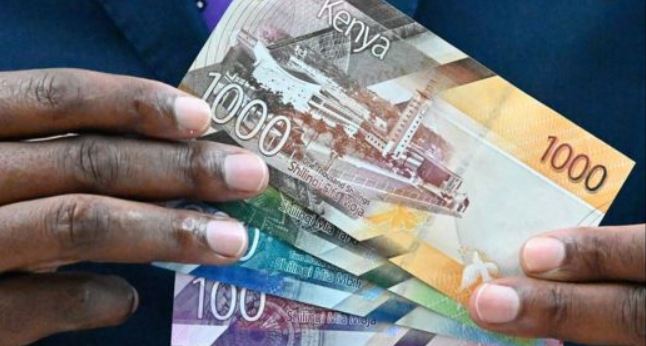 NAIROBI, KENYA: Holders of unclaimed assets have until Sunday to submit reports to the Unclaimed Financial Assets Authority (UFAA).

In a notice appearing in local dailies, the authority wants the amounts in the report to tally with funds credited at unclaimed assets trust fund accounts.

Section 33 of the Unclaimed Financial Assets Act provides for penalties for failure to remit unclaimed funds and reports to the authority. There is however no deadline for claims on unclaimed financial assets held by the authority.

“Although there has been the improvement of the reunification rate of assets with the beneficiaries over the last three years, the rate is significantly slow standing at 1.5 per cent of receipts as of June last year,” notes Auditor General Office in a report for the year ended June 30, 2019.

The management attributed the slow pace to the Unclaimed Financial Assets (UFA) Regulations, 2016 which do not support the reunifications.

“In the circumstances, the Authority is not meeting its mandate of tracing unclaimed assets from holders and reunifying the assets with the beneficiaries.”

Previous article
Pigamingi: When the difference between 163 and 168 is 30!
Next article
Youth unemployment puzzle requires innovative solutions