Explainer: Journey to liquidate ‘abandoned’ shares is only beginning, come for your shares now 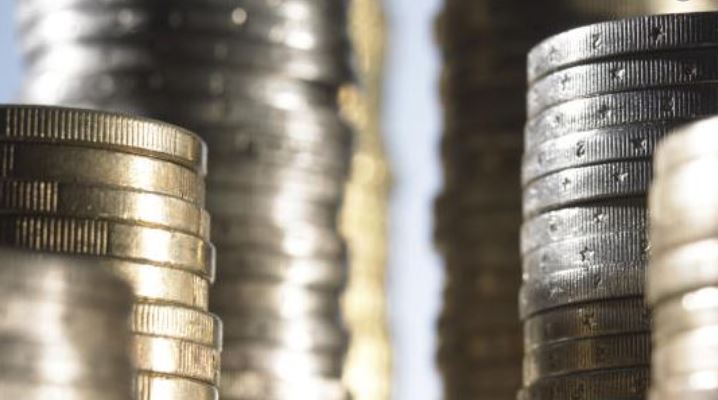 Worldwide, as is the case in Kenya, unclaimed financial assets are held by the government until owners claim them.

And there are billions worth of abandoned assets held by the state in the form of Shares, matured life policies, long-forgotten bank accounts, dividends, Courts Refund, pension money among others.

A common misconception by many is that the government walks away with unclaimed assets. Others also assume that the money is taken up by the financial institutions holding them once they realize their owners have “abandoned” them for a lengthy duration of time.

In our case, the Unclaimed Financial Assets Act, 2011 provides for a perpetual right to reunification - for owners and heirs. No one, not even the state, can take away that right to one’s property in the period of temporary separation.

In Kenya, the Unclaimed Financial Assets Authority (UFAA), a state organ, is mandated to receives escheated financial assets from holding institutions such as banks, insurance companies, telecommunication firms, listed and unquoted entities among others.

Upon receipt of such assets, the Authority holds them in trust and eventually reunite rightful owners and beneficiaries with their ‘lost’ money.

Presently, reported unclaimed shares have remained in the hands of reporting institutions and share registrars. This was necessitated by the need by the Authority to put in place infrastructures to hold unclaimed shares in one basket. UFAA is now licensed as a non-trading Custodial Depository Agent (CDA).

Secondly, by volume and value – way above 802 million units, it has been found prudent to require owners and beneficiaries to take up as many shares as is possible before the planned consolidation. Residual shares units will then be transferred into the custody of the Authority’ CDA.

Only then can UFAA, and in fulfilling the legal requirements spelt out in Section 26 of the Act will the shares be liquidated. And upon issuance of sufficient notices to owners and beneficiaries to redeems unclaimed shares in their present form.

The determination of financial assets as unclaimed presupposes that the records of the asset holder do not reflect the identity of the person entitled to the assets; or the holder has not delivered the assets to the person entitled to them or the last known address of the apparent owner, as shown on the records of the holder, is in a country that does not provide by law for the reunification of assets.

The unclaimed financial assets regime gives the primary responsibility of reunification to the holder. Only when the holder has tried and failed, to pay or deliver the assets to the owner within the prescribed period, are such assets escheated to UFAA. Owners of reported UFA have a perpetual right to reunification.

Both surrendered and reunited unclaimed financial assets are expected to go high as we execute the second cycle of our Strategic Plan 2018-2023. The Plan provides for a comprehensive road map towards the attainment of a vision to be ‘a trusted institution in the management of unclaimed assets’.

To make this vision a reality we are more proactive in increasing the reunification of surrendered assets and to deepen holders’ compliance. We are also making deliberate and focused public awareness campaigns to reach out to all the 47 Counties in the Country to increasing brand visibility, outreach, and stakeholder engagements.

All these efforts are geared towards deepening reunification to stimulate household income and growth. We call upon our claimants to come for their ‘lost and found’ assets now.