Indian dairy traders have lodged a police complaint after cinema fans stole huge amounts of milk to pour on film posters for an upcoming movie to bring it good luck.

"Paal abhishekam" is a Hindu religious practice involving pouring milk on the idols of deities.

But film buffs often perform the same ritual on huge cut-outs and posters of actors, particularly in the southern Indian state of Tamil Nadu where temples dedicated to film stars are not uncommon.

Actor Silambarasan took it to a new level, however, with a recent video message asking fans to splash not just cartons but barrels of milk on posters for his new film, releasing February 1.

As his message went viral, milk traders started to report large losses due to theft.

"Such appeals would misguide the youth and create a law and order problem in the state," said S.A. Ponnusamy, president of the Tamil Nadu Milk Dealers Employees Welfare Association.

The association has reported theft of nearly 10,000 litres (2,600 US gallons) of milk in two days across the state this week.

The custom is particularly pronounced for Rajinikanth, a former bus conductor who became the biggest star in the history of Tamil-language cinema.

He was widely credited for almost single-handedly defeating a state government in 1996 by asking his fans days before the election to vote it out.

Ponnusamy has been campaigning against the wasteful practice for many years, even reaching out to the film stars themselves.

"This has been going on for 20 years... People consider celebrities as demigods here," he added.

Husband forgives wife after busting her stuck with another man

The two lovebirds, however, didn’t fully enjoy ‘the forbidden fruit’ after they got stuck.

By Reuters and Winfrey Owino | 3 hours ago 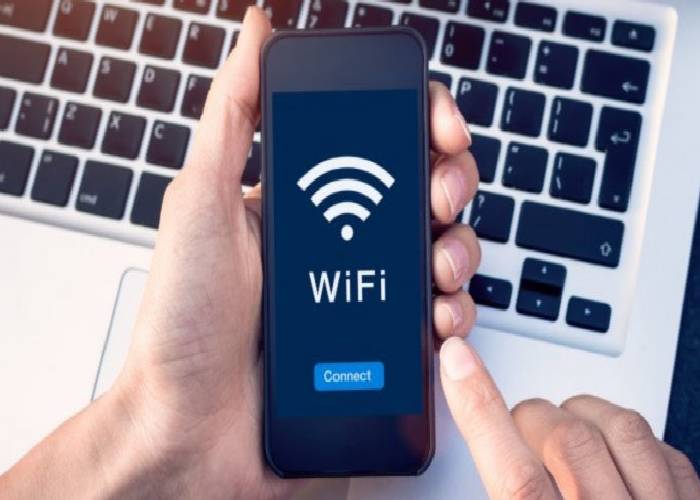 By Agencies | 5 days ago 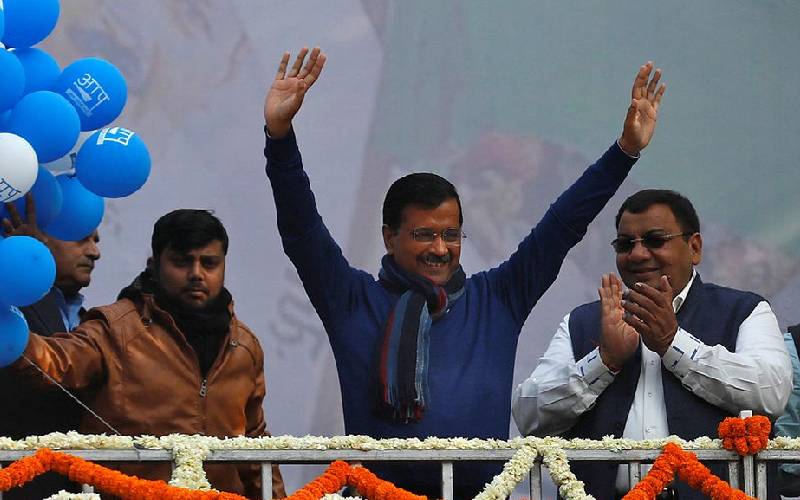