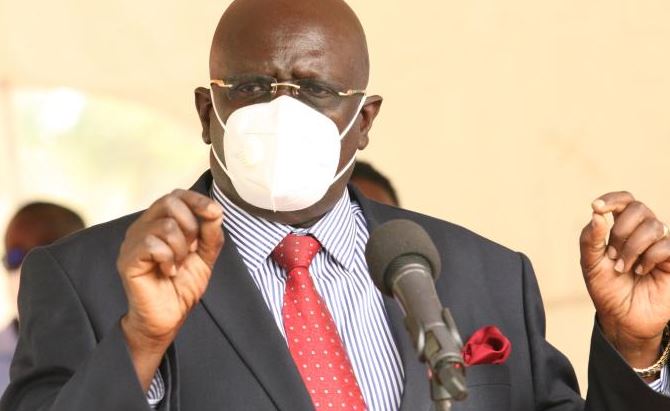 A legal showdown between parents and government on whether children should resume school is looming, even as the Ministry of Education prepares to roll out community-based learning programmes.

Lawyer Harrison Kinyanjui has now written to Prof Magoha, demanding schools be re-opened or the government will have to fight it out in court. Kinyanjui says he represents parents of school-going children, who are headed by a Mr Enock Aura.

According to the lawyer, the government’s decision to open restaurants and places of worship are in contradiction to closing schools. He says these public places pose a greater danger of spreading Covid-19 than schools.

“You cannot rationally claim closure of schools on the ostensible risk of our children being exposed to coronavirus infections in schools as though there are special incubation points that pose a higher or greater danger than these social points stated,” Kinyanjui wrote in his demand.

The demand dated August 14 is also copied to Attorney General Kihara Kariuki and the Ministry of Health.

Teachers Service Commission (TSC) plans to mobilise learners to attend classes near their homes, though there are concerns over villages and estates having enough spaces and halls.

Kahi Indimuli, the Secondary School Heads Association national chairman said the programme may entice parents to take their children to nearby schools to minimise on transport costs and boarding.