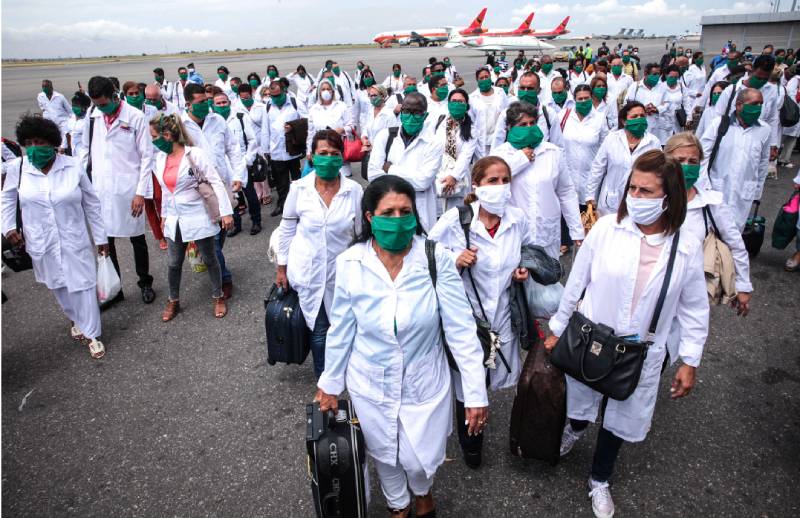 By Macharia Kamau 5 hrs ago
Premium Your landlord could soon start selling you electricity
.