Gender Equality: Nine out of 10 people biased against women 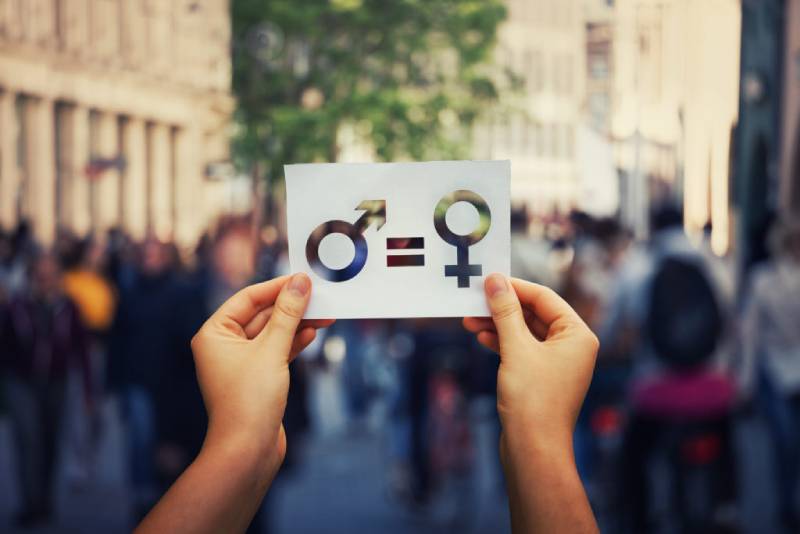 Despite decades of progress in closing the equality gap, the 90 per cent of the population holds some sort of bias against women in relation to politics, economics, education and violence. According to the index, about half of the world’s population, both men and women, feel that men make better political leaders. Over 40 per cent of the population feel that men make better business executives and that they have more right to jobs. The study further revealed 28 per cent of the population think it is justified for a man to beat his wife.  The head of UNDP’s Human Development Report Office Pedro Conceição said despite efforts to ensure that women have the same access to life’s basic needs as men to breach the inequality, the gaps are still there.

“We have come a long way in recent decades to ensure that women have the same access to life’s basic needs as men. We have reached parity in primary school enrollment and reduced maternal mortality. But gender gaps are still all too obvious in other areas,” he said. Conceição said the data show that perceptions and expectations in society about the role of women are prejudiced against them. “While in many countries these biases are shrinking, in many others the biases are actually sliding back. If you take the overall average of the information we have, we show that on average we are sliding back – that biases, instead of shrinking, are growing back,” he said. The survey further reveals the enormous power gaps that still exists between men and women in economies, political systems, and corporations. “While men and women vote at similar rates, only 24 per cent of parliamentary seats worldwide are held by women and there are only 10 female heads of government out of a possible 193,” reads the report adding women in the labour market are paid less than men.

SEE ALSO: How sustainable development in Africa can be amplified by the media

UNDP is now calling on governments and institutions to introduce legislation and policies that address the engrained prejudice. “For instance, by using taxes to incentivize, fairly sharing child-care responsibilities, or by encouraging women and girls to enter traditionally male-dominated sectors such as the armed forces and information technology,” reads part of the report. Countries with the highest numbers of people showing any kind of bias against gender equality are Jordan, Qatar, Nigeria, Pakistan and Zimbabwe. The countries with the lowest levels of gender bias are Andorra, the Netherlands, Norway and Sweden.