Western
The foreigner lived alone with 48 cats and several turkeys. 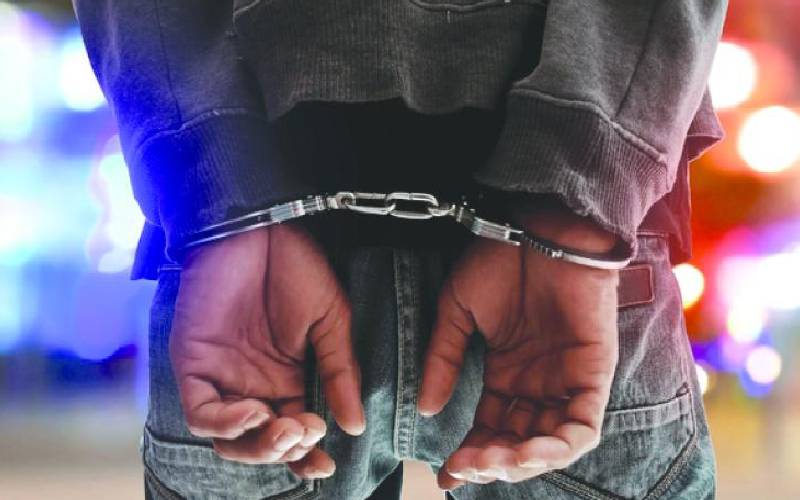 Police in Trans Nzoia County have arrested two suspects linked to the killing of a Swedish missionary in Kitale on Wednesday night. Local OCPD Joseph Tum said they have arrested the two people believed to be behind the death of Lillian Bourcart, 74. Tum told the Standard that detectives are pursuing a third person believed to have had a hand in Bourcart's death.

SEE ALSO: Fire breaks out at Safaricom building in Kitale

"We have two suspects in custody and we are still pursuing a third person linked to the death. We thank the public for providing us with vital information helping us with investigations," said Tum. Bourcart was raped, robbed and strangled in her house in Milimani estate. The foreigner lived alone with 48 cats and several turkeys. Two workers who had reported work at 8am found the main gate and doors open and discovered the body on the floor in the storeroom. Philomena Chepkorir and Rashid Wanjala said they had just reported to work when they stumbled on the body. According to Chepkorir, the house was ransacked and some Sh300,000 meant for rent was missing. The owner of the house, Dr Arthur Usagi, said Bourcart lived on the property for 12 years. "She lived a private and unique life since she came here 12 years ago," Usagi said. In May last year, an Israelite was brutally hacked to death during a robbery at Robinson area which borders Milimani estate. Israelite Wootion murdered in Robinson Asiah Wootion, 43, was hit by a blunt object by assailants at their house in Spring Valley within Robinson estate. His wife Pauline Shitoti, a medic at Kitale Referral Hospital, was also attacked. The TV set and the couple's mobile phones were stolen.