By Roselyne Obala | 3yrs ago 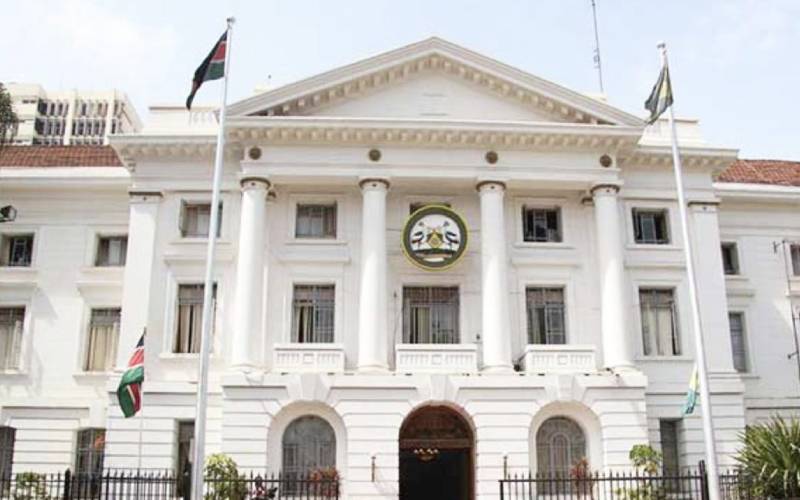 The anti-graft agency has asked Nairobi acting county Secretary Simon Leboo to furnish it with documents relating to a multi-million tender that is under investigation.

He has been summoned to respond to queries concerning the ongoing investigations on claims of breach of law and irregular payment of Sh196 million for Dandora Stadium works.

This is in relation to last year’s damming audit report of the Public Procurement Regulatory Authority on the Sh350 million contract questioning the tendering process and alleged ongoing substandard works.

The authority faulted the county government for irregular payment of Sh196 million to the contractor, M/S Scanjet Construction Limited, despite warnings from the technical evaluators regarding the quality of the ongoing works.

“The commission is conducting investigations into allegations of corruption and procurement irregularities in the award of tender No NCC/ED/T/193/2017-2018 proposed construction and completion of No 4 stadia to M/S Scanjet Construction Limited by Nairobi City County government in the financial year 2017/2018,” said Mbarak.

He added: “Take notice that you are required to provide the aforesaid documents and information by Thursday, January 16, 2020 at 9am at Integrity Centre. Further, you are hereby invited to attend an interview and also record a statement on the above said documents on the same date. 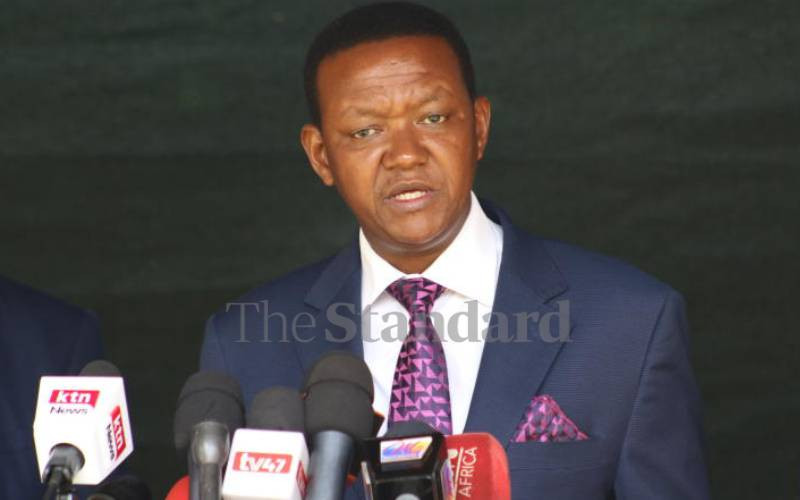 Selection of envoys shouldn't be based on nepotism, cronyism
Leonard Khafafa
By Leonard Khafafa
13 mins ago
Premium Endless political rhetoric unhealthy for Kenyans
Politics
By Eric Nyakagwa
18 mins ago
Lessons for Kenya and Africa from China's meteoric transformation
Opinion
By Nelson Koech
22 mins ago
Equity's acquisition of troubled Spire Bank is worth emulating
Opinion
By Ochieng Oloo
50 mins ago
.