Rift Valley
The three were among 17 people taken ill after they ate the food last Friday. 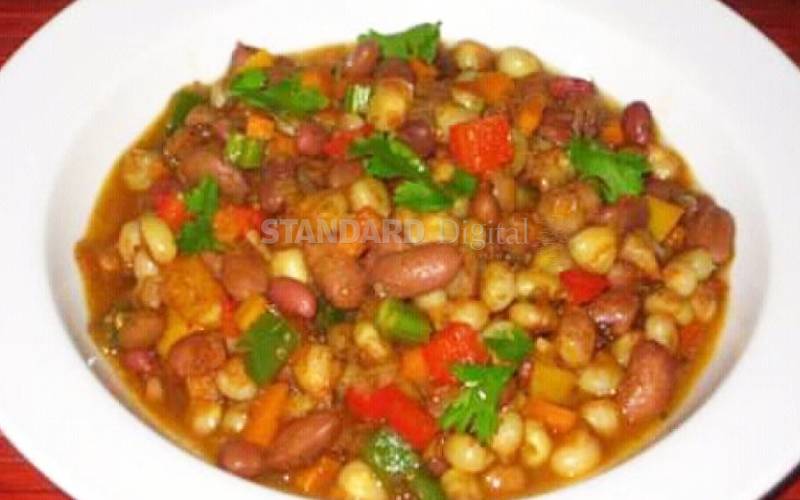 One more person has died after taking contaminated food in Baringo County. This brings to three the number of those who have died after taking a meal of maize mixed with beans, popularly known as ‘githeri’, in  Ilmaine, Marigat Sub-county last week. The three were among 17 people taken ill after they ate the food last Friday.

Marigat Assistant County Commissioner Austin Ochieng confirmed the deaths, saying the three died while undergoing treatment at Kabarnet Hospital. Four of the victims have been referred to Moi Teaching and Referral Hospital in Eldoret. Two suspects are in police custody, helping with investigations. Samples of the food have been taken to the government laboratories for testing to determine whether the meal was poisoned, according to the administrator. Among the two in custody is a farm manager where the 17 were working. The Standard visited the area and established that some of those who worked at the farm were school children. Benson Lemonoi, a local, said his cousin Harrison Lerison, a Form Two Student at Kiserian Secondary School, was among those who died while undergoing treatment.

Mr Lemonoi said the incident shocked them and they were yet to come to terms with what happened. “Most of those affected are school-going children, some in Class Eight and others were to join Form Two,” Lemonoi said.