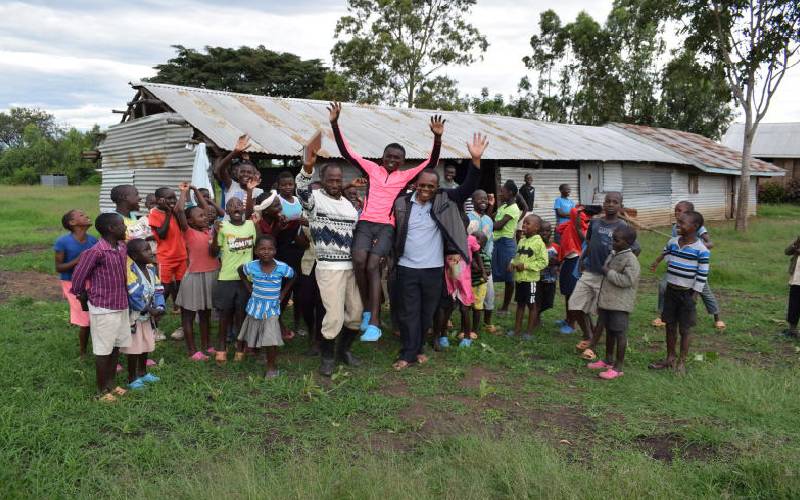 Once again, KCPE candidates from private schools will take a majority of the slots in the coveted national secondary schools. They deserve it. As they are used to do, they performed much better than their counterparts in public schools. They had the most pupils with over 400 marks.  Over the years, the debate has raged over exactly why private schools post better grades than public ones. At one point, cheating was cited as a major contributor to their good performance. However, stringent measures employed to curb the vice have made it impossible for schools to cut corners. So, cheating is out of the question. Their secret for success is that most have superior facilities and more quality teaching compared to public ones. The government and public schools need to pull up their socks. The truth, however, is that the odds are stacked high against pupils in public schools. Most come from poor backgrounds and cannot afford some of the things their counterparts in private institutions take for granted. Some go without food, trek long distances to school or even lack good lighting to do their evening studies.

SEE ALSO: Please give us any job, teachers plead

Ironically, they sit for the same exams with those in private and in better public schools, and the same parameters are applied to decide who goes to which school. Thankfully, the government has assured that a number of bright students from marginalised areas who scored even 300 marks would join national schools. That is good. However, there is need to revive the debate on whether it is fair for private schools to continue taking the bulk of slots in national public secondary schools. While every child who performs well deserves to be rewarded, it doesn’t augur well when private schools take the lion’s share of national school vacancies considering majority of the exam candidates come from public schools. As there are no indications the government will up its game to match the performance of public schools with that of private ones, there is need to find a middle ground. There is need to find a more just way of sharing out the spoils between public and private schools. Until a few years ago, quota system ensured that bright pupils from public schools joined national schools, albeit with lower marks than their private school counterparts. But the system was snuffed out by an aggressive fight put up by proprietors of private schools. They had a good point: A student shouldn't be punished for performing well. Equally, however, a student shouldn't be punished for being poor. There's need to strike a balance.