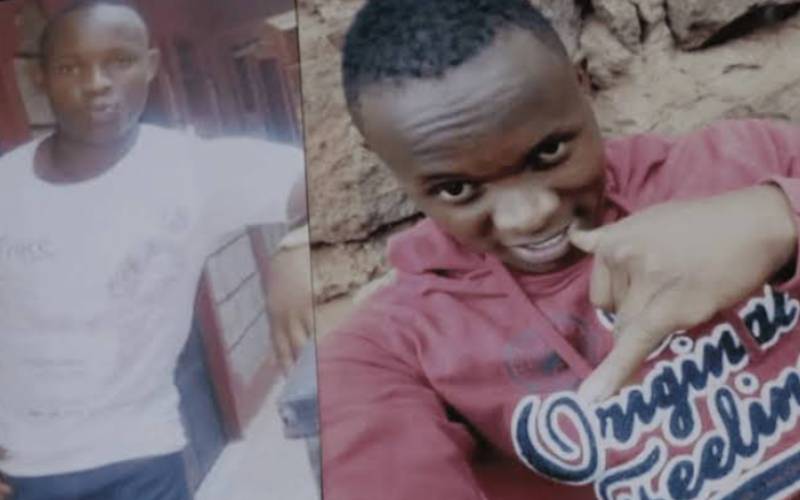 By Timothy Kariuki and Amos Kiarie 12 mins ago
Premium Njoki Muchemi: Family of Kenyan woman killed by husband in the US speaks out

By Amos Kareithi 17 mins ago
Premium Why Kibaki, Karume were banned from carving goat ribs
.