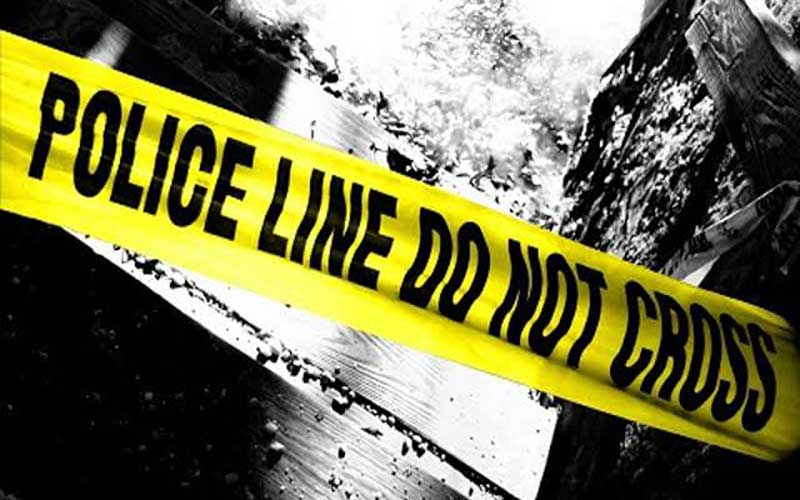 A landslide at a shuttered gold mine in eastern Democratic Republic of Congo killed at least 16 people on Wednesday, the provincial governor said. Dozens of people die in Congo every year because of old-fashioned and unregulated mining methods that compromise safety. “There was an accident at the Kampene mine, and for the moment we were able to get 16 bodies from the site of the landslide,” Auguy Musafiri, governor of Maniema Province, told Reuters on the telephone.

“What surprises us is that the activities continued in this mine, which had been closed by the provincial division of mines.” More than 20 people were working on the gold seam at the time of the accident, suggesting more bodies may be found, said Stéphane Kamundala, a local activist. At least 43 illegal miners died in June in a landslide at a copper and cobalt mine run by Glencore in southern Congo, highlighting the dangers run by informal miners, who burrow dozens of meters below ground with rudimentary tools. At the time, Congo’s interior minister vowed to remove all illegal miners from a copper and cobalt mine run by Glencore. The accident at the Kamoto Copper Company concession near Congo’s southern border with Zambia focused attention on the dangers run by informal miners.

SEE ALSO: At least 50 dead in landslide at Myanmar jade mine, officials say

Glencore estimated that some 2,000 diggers enter KCC property each day. Tens of thousands more work in and around other major mines across Congo’s copperbelt. “From tomorrow, if you come back here, you won’t see any more clandestines,” Interior Minister Basile Olongo told reporters during the June incident. “We are going to take measures to evacuate everyone.” Mr Olongo did not however say how the government planned to make the miners leave. The governor of Lualaba province, where the mine is located, told Reuters that the army would be deployed to KCC to deter miners from entering. Congo’s army has sent hundreds of troops to the nearby Tenke mine, which is owned by China Molybdenum Co Ltd, in response to the presence of as many as 10,000 informal miners there. Those moves have alarmed human rights activists, who fear they will lead to violent clashes and abuses. The activists also say that security responses ignore the underlying factors that push people to the mines, namely poverty and unemployment.

Despite boasting rich reserves of copper and diamonds, Congo is one of the world’s poorest countries.