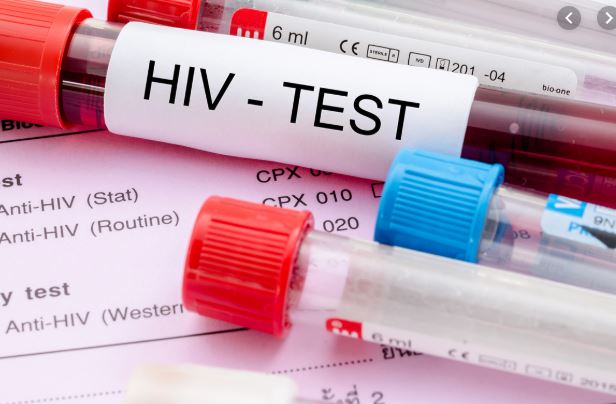 Thousands of jobs are at stake as the US government reduces funding and reorients its HIV programme in Kenya.

The US President’s Emergency Plan for Aids Relief (Pepfar) has drawn various redlines giving Kenya tough minimums to be met by October and next year or risk further funding cuts.

Some of the minimums include Kenya taking more than 40 per cent ownership of the Sh120 billion per year HIV juggernaut by October and 70 per cent by 2020.

One of the about 15 minimums, all emphasising on transparency, accountability, and efficiency is to transfer all the Penfar supported testing and treatment sites with less than 10 clients to government facilities.

Already some projects have started to scale down operations and even close down as they move to comply with the deadline.

The Pepfar intentions are contained in a recent letter to the US ambassador to Kenya and the County Operation Plan 2018 (COP18), which expires at the end of this month (September).

In the documents, the US indicates COP19 funding will be about Sh16 billion less the current financial year. This means a drop from Sh52 billion in 2018 to about Sh36 billion in 2019.

The US justifies the drop in funding to what it says are huge successes in bringing down the threat of HIV to controllable levels.

Following this success PEPFAR, for example in its COP19, which starts in October will shift support from mass  testing and counseling projects to a newer approach called index testing.

“Through this approach some of the mass testing and counseling clinics are closing down,” said a senior officer with a Pepfar supported international NGO in Nairobi.

Index testing is where instead of testing everyone, the family and sex partners of positive individuals are identified and encouraged to test for HIV.

Pepfar indicates the current mass testing is wasteful and expensive in an environment of declined epidemic.

In more than 3,800 testing sites in 2018, Pepfar says only 877 sites identified one to five positives, with many reporting testing but no reports. This indicates about 3,000 of the sites could lose Pepfar support in coming weeks.

Pepfar does not hide its fury with Kenya over what it suggests to be data manipulation, mainly to project a bigger HIV epidemic and hence higher funding.

Data, the Americans indicate, has also been manipulated to imply more HIV clients are being served than is the case.

To check on ghost clients and fraud Pepfar has recommended the immediate use of unique identifiers, such as biometrics, for all clients receiving its supported services.

The US said it hoped the KENPHIA study carried out last year would provide a better picture of the HIV epidemic in Kenya and help them plan for COP19.

“We remain concerned about the lack of transparency in the KENPHIA survey data as there are other PHIA surveys that began after Kenya’s, were larger in scope, and we already have full data available for planning and budgeting,” said Birx.

More recent data, PEPFAR says suggests that the HIV burden in Kenya may be lower than what official estimates have been reflecting.

In the six highest HIV prevalence counties of Homabay, Kisii, Kisumu, Migori, Nyamira and Siaya, Pepfar says official data is exaggerated by about 15 per cent.

Official estimates show Kenya has 1.6 people living with HIV but COP18 says this is way off by about 110,000 individuals.

A study supported by the US last year showed highly puffed up circumcision figures in the six counties of Western Kenya.

“Even without the KENPHIA data, HIV prevalence, deaths, incidence and new infections have declined in all countries, so why not in Kenya,” said our NGO source, who requested anonymity.

But HIV civil society groups have scoffed at the Pepfar threats instead demanding that Americans increase their funding to the Kenya programme.

Their response is contained in a document titled: PEOPLE’S COP19 signed by 23 umbrella organisations representing about 14,000 civil groups. Their campaign is supported by the influential US-based lobby group Health Gap.

The groups say since the US threat they have made a fact-finding mission to Siaya, Kisumu, and Homabay counties where Pepfar is claiming big success and report a badly managed and faltering programme.

For example in Rachuonyo, the civil groups report patients arriving at clinics as early as 4am to be ahead in the queue.

The activists demand as a bare minimum, that Pepfar employ 6,000 health workers to shore up HIV programmes in the coming financial year. PEPFAR, however, is talking of staff rationalisation and government takeovers.

While the civil society does not address allegations of data manipulation, their insiders close to KENPHIA say the report will be released soon.

The source says the outcome will indicate a significant decline of HIV in Western region but a sharp increase in Central Kenya.