Take Uganda to ICJ over Migingo, Orengo to Uhuru 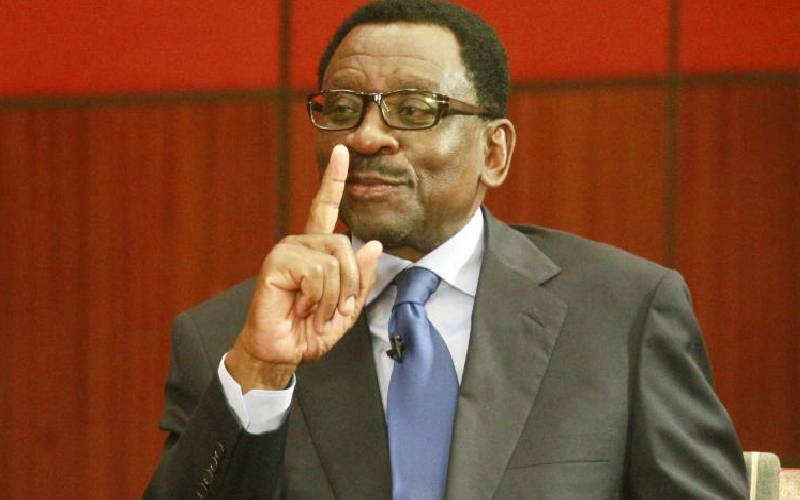 Siaya Senator James Orengo (pictured) has challenged President Uhuru Kenyatta to take the diplomatic row between Kenya and Uganda over Migingo Island to the International Court of Justice (ICJ). Mr Orengo, who spoke in Migori on Saturday, decried the constant harassment that Kenyans have been going through at the hands of Ugandan officials. He noted that it is unacceptable that the country has allowed Uganda to claim ownership of Migingo even though it is part of Kenya.

“The question of the island called Migingo which is in the territory of Kenya is undisputed as part of Kenya,” said Orengo. For the last few years, Kenyan fishermen have complained over constant harassment from Ugandan officials and have been blaming the government over laxity to address the boundary row. A maritime boundary dispute between Kenya and Somalia is currently before the ICJ based in The Hague after the war-torn Horn of Africa nation filed a petition.