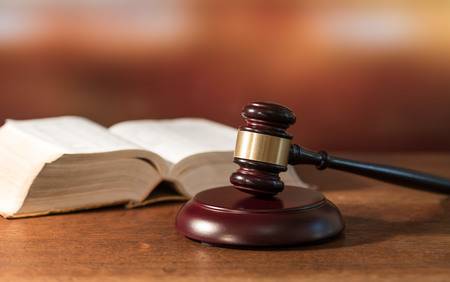 The Employment and Labour Relations Court has stopped the vetting of a new chief officer in the Youth and Sports department. Justice Monica Mbaru issued the orders after former Chief Officer Benjamin Koskei sued for wrongful dismissal. Dr Koskei was suspended for 60 days on November 20 last year to allow the conclusion of investigations into an alleged confidentiality breach.

His salary was also withheld until January 18 when further directions were to be given.  Koskei said that according to a letter by the county secretary dated August 2018, which was also copied to the governor, confidential information is alleged to have leaked to members of the public from his office through social media channels. The chief officer said he was warned that he would be held liable for subsequent breaches. After his suspension, Koskei filed an application asking the court to declare the decision made by Governor Lee Kinyanjui as null and void. Koskei has termed his termination as unlawful and unfair. He has accused the county government of failing to accord him a fair hearing and wants his job back and Sh2.4m as compensation.