Twenty-three suspected members of the outlawed Mungiki sect will remain in custody for five days for police to complete investigations.

The suspects arraigned before the Makadara Law Courts Thursday included nine women, two of them who appeared carrying babies.  They were arrested as they held a meeting in a house in Kayole at 2am, while chanting in coded language.

The clean-shaven men and the women aged between 25 and 60 were dressed in well-pressed suits, save for two elderly women in yellow and blue dresses.

Despite the suspects saying they belonged to New Jerusalem Fellowship, police said the time of their meeting coincided with that of the outlawed sect. Police intend to probe the suspects' banks accounts.

The suspects are said to have been holding their meetings every Wednesday at 2am and dispersing at 4am, which raised suspicion and neighbours alerted police.

Ouma told the court releasing them could jeopardise their lives, with news having spread that they belong to a criminal group.

But the suspects' lawyer challenged the application, saying police had no watertight evidence that the suspects belonged to any outlawed sect known to have been extorting money from matatus within the city. 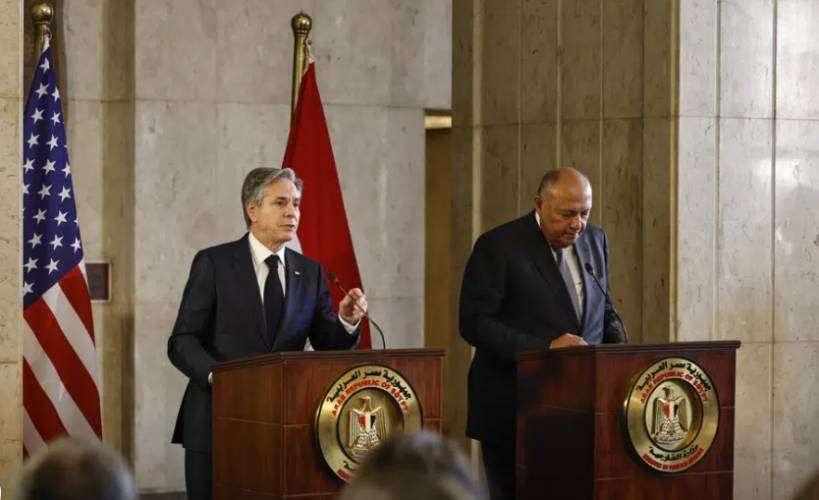 Blinken urges Israel-Palestinian calm as violence soars
Asia
By AP
14 mins ago
Suicide bomber kills 28, wounds 150 at mosque in NW Pakistan
Asia
By AP
26 mins ago
Hit Pause: How to avoid game-related injuries
Arts and Culture
By Boniface Mithika
34 mins ago
Surgeon's Diary author Yusuf Dawood planned for his death when he turned 90
National
By Winfrey Owino
51 mins ago
.