Three US lawmakers asked Zoom Video Communications Inc (ZM.O) to clarify its data-collection practices and relationship with the Chinese government after the firm said it had suspended user accounts to meet demands from Beijing.

The California-based firm has come under heavy scrutiny after three US and Hong Kong-based activists said their accounts had been suspended and meetings disrupted after they tried to hold events related to the anniversary of China’s Tiananmen Square crackdown.

Zoom said on Friday it was notified of the events and asked to take action by the Chinese government in May and early June. It said it has now reinstated these accounts and will not allow further requests from China to affect users outside the country.

“We did not provide any user information or meeting content to the Chinese government,” Zoom said in a statement. “We do not have a backdoor that allows someone to enter a meeting without being visible.”

The online meeting platform, which has surged in popularity as the Covid-19 pandemic has forced millions around the world indoors, has seen its downloads soar in China.

The service is not blocked in China, unlike many Western platforms such as Facebook and Twitter, which abandoned efforts to crack China’s market years ago due to government demands to censor and monitor content. Twitter on Thursday said it had removed accounts tied to a Beijing-backed influence operation.

Representatives Greg Walden, the top Republican on the House Energy and Commerce Committee, and Cathy McMorris Rodgers, the ranking member of a consumer subcommittee, sent a letter to Zoom CEO Eric Yuan on Thursday asking him to clarify the company’s data practices, whether any was shared with Beijing and whether it encrypted users’ communications.

Republican Senator Josh Hawley also wrote to Yuan asking him to “pick a side” between the United States and China.

The three politicians have previously expressed concerns about TikTok’s owner, Chinese firm ByteDance, which is being scrutinized by US regulators over the personal data the short video app handles.

“We appreciate the outreach we have received from various elected officials and look forward to engaging with them,” a Zoom spokesman said.

China’s internet watchdog, the Cyberspace Administration of China, did not immediately respond to a faxed request for comment from Reuters.

Separate china from the world

Wang Dan, a US-based dissident and exiled student leader of the crushed 1989 Tiananmen Square protests, had his Zoom account suspended. He said he was shocked to hear Zoom acknowledge it had interrupted meetings he was participating in. His June 3 event with about 200 participants was deactivated midstream, he said.

“Zoom compiled with China’s request, preventing us from going about our lives smoothly,” Wang said in an email to Reuters. “It cannot get away with just a statement. We shall continue to use legal means and public opinion to ask Zoom to take responsibility for its mistake.”

The company said it is now developing technology to enable it to remove or block participants based on geography, allowing it to comply with requests from local authorities. It said it would publish an updated global policy on June 30.

US-based Humanitarian China founder Zhou Fengsuo said he welcomed Zoom’s acknowledgement of the suspensions but told Reuters it was unacceptable for the company “to separate China users from the rest of the world.”

The company’s China links have been called into question before.

Toronto-based internet watchdog Citizen Lab said in April it had found evidence some calls made in North America, as well as the encryption keys used to secure those calls, were routed through China. Zoom said it had mistakenly allowed Chinese data centres to accept calls.

Zoom says it has many research and development personnel in China. Its founder Yuan grew up and attended university in China before migrating to the United States in the mid 1990s. He is now an American citizen.

Bill Bishop, editor of the China-focused Sinocism newsletter, wrote on Friday that “Zoom should no longer get the benefit of the doubt over its China-related issues and given how many people, organizations, government bodies and political campaigns now rely on its services the company must err on the side of transparency. 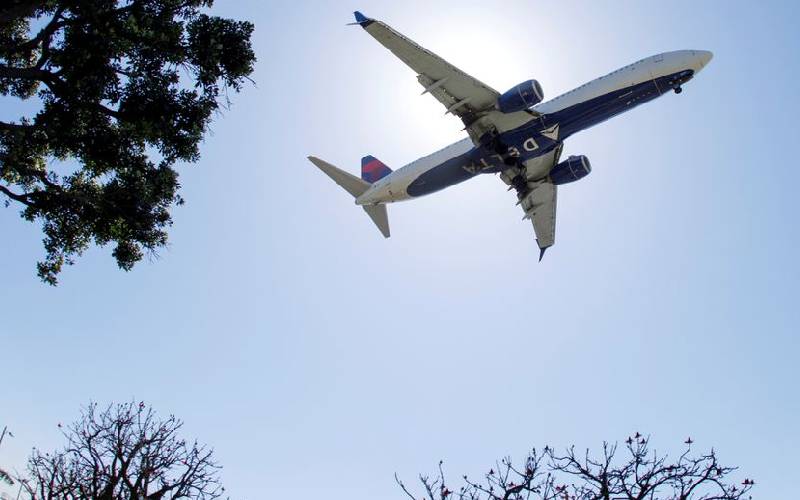