Forget about favours, women have the power to change our society 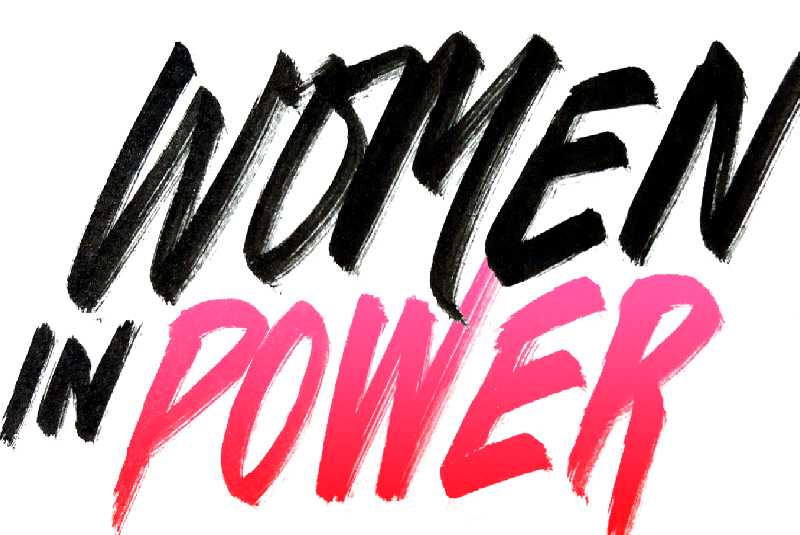 I am yet to be convinced that Parliament is anything but the theatre of the absurd. For the most part, it has been a circus; an expensive joke on Kenyans. Not a single positive thing that our legislators have done for the common man in the last five years comes to mind. However, the negativity around Parliament is legion; the most grating on our nerves being parliamentarians’ greed for money and material comfort.

Days ago, President Uhuru Kenyatta beseeched parliamentarians to put the common man first, but it is doubtful his words will be heeded. Lucy Wambui, a pupil at Mwitinga Primary School lost her life to rabies last month because her parents neither had a medical cover nor the ability to purchase anti-rabies drugs. Members of Parliament, enjoying a medical cover of Sh10 million each, have not spoken about that sad incident. Instead, they are angling for more cash for their medical covers.

Maize farmers in the Rift Valley have been run through circles so frequently they must be feeling dizzy by now, yet all they demand from an insensitive government steeped up to its ears in corruption is their money. It is a madhouse out there for Kenyans wishing to travel after the Michuki rules were reintroduced. While the government would have inveigled itself in the transport industry to cushion commuters, it has left them at the mercy of Matatu cartels, to charge as they wish. A paucity of compliant public service vehicles leaves them no choice.

What does the gender bill mean for Kenya?

Shortcomings in the medical sector are myriad, but do our MPs see such things? They wouldn’t, because Sh10 million medical cover guarantees them treatment in exclusive hospitals. While they should be deliberating on such issues, they would rather chase more pay, notwithstanding that their current pay is in the region of Sh1 million a month exclusive of what they get through false claims. And so, with half their brains computing what they can coax out of the Salaries and Remuneration Commission, MPs will be discussing the two-thirds gender representation rule.

My take on that futile, sterile debate is that there are better things to do. Locally, Martha Karua, Charity Ngilu, Joyce Laboso, Millicent Adhiambo, Grace Ogot and Dr Sally Kosgei, among others, did not ascend to positions of influence courtesy of some quota rules. They made it by their own steam and proved they had more cojones than most men. Selected women leaders are predisposed to play second fiddle to men because deep down, they believe they owe it to men, and must be grateful to them. The deportment of most of the nominated female legislators says it all. Mostly, they are more fawning than proactive and forward looking.

The women who have risen to challenge men even on an uneven playing field and succeeded have proven that women can make very good leaders, only if they learn to believe in themselves and challenge scheming, selfish men. It’s the only way to forestall taunts from misogynists. Increased positions for women in Parliament will not correct the subjugation that cultural mores impose on millions of women across Kenya. Kenyan communities have, over time, looked at women as mere ornaments. In many of these communities, women don’t even have a say on their sexuality or the choice of a lifetime partner. It is from that slavery that Parliament should seek to emancipate the Kenyan woman.

Gender parity in Parliament does not translate into improved statuses’ for Kenyan women. Women empowerment must begin at home, within communities, within schools and the church; for even in church, women are marginalized. Often, they are consigned to roles that depict men as superior.

Helping Mary Kamanthe Mutua, a bright pupil who scored high in this years’ KCPE (and many more like her) to raise Sh3 million to get medical treatment abroad for her bone cancer is a worthy cause than men ganging up to nominate ‘man eaters’ in the form of their side chicks, slay queens and socialites who will want to travel first class on Kenya Airways at the taxpayers’ expense to go and frolic half-naked with complete strangers in a foreign land under the guise of benchmarking.

And even if it were to be realised, the two-thirds gender rule will never benefit deserving women because men, by nature loathe challenges, especially from women.

Women do not need favours from men, they have the numbers to change anything they choose. Alice Walker got it right when she observed that: “The most common way people give up their power is thinking they don’t have any”. Denise Clarke, on the other hand, once said; “Women are leaders everywhere you look, from CEO to housewife that holds together a home. Our country was built by women who stand alone.”

Why the Gender Bill flopped before the National assembly

Kenyan MPs fail to vote on the critical gender bill

Back in 2007, having just ventured into business in Kenya after a long stay abroad, one of the challenges I faced was to access enough capital to grow