Congolese President Felix Tshisekedi on Thursday struck a heavy blow against his predecessor and political rival Joseph Kabila as his allies ousted the governor of Tanganyika province.

It was the latest move by Tshisekedi's supporters to seize levers of power from Kabila, whose younger brother Zoe Kabila has run the southeastern territory for the last two years and was the only governor refusing to align himself with Tshisekedi.

In October, Tshisekedi appointed three judges to the Democratic Republic of Congo's constitutional court, the first in a series of manoeuvres that unshackled him from Kabila, then his coalition partner.

Tshisekedi formed a new coalition in December and went on to remove Kabila’s allies at the head of both houses of parliament, along with the prime minister.

On Thursday, 13 lawmakers in Tanganyika voted to oust Zoe Kabila, while another 10 were not present, and none voted against, said Nkulu Nemba, president of the local assembly.

They accused Zoe Kabila, among other things, of bad governance and misappropriating $1.9 million of unpaid salaries and other funds, according to the motion. Zoe Kabila declined to comment on the allegations.

The governorship is of course a very important position, politically and for economic interests," said Onesphore Sematumba from the International Crisis Group, noting that the next presidential election was only two years away. 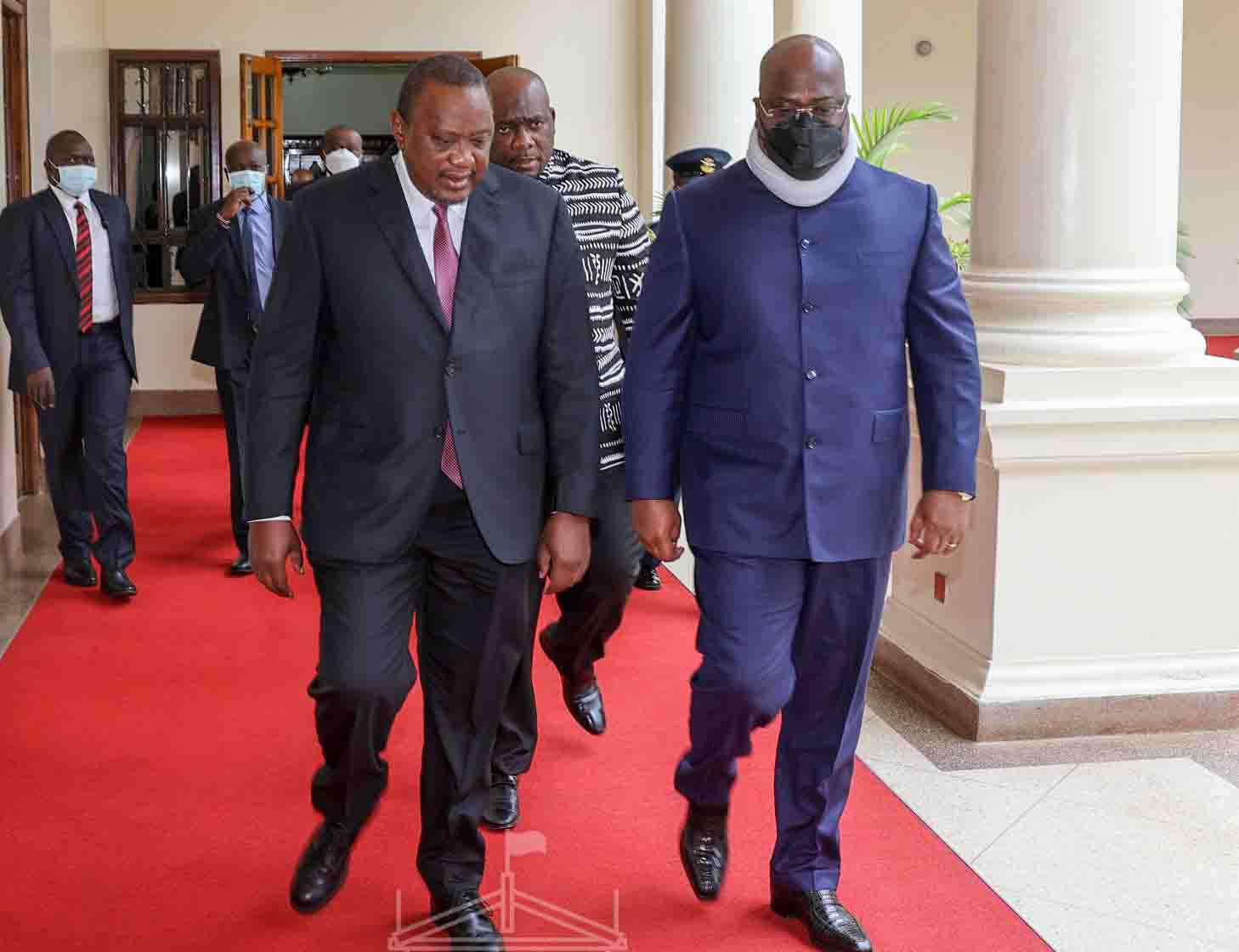 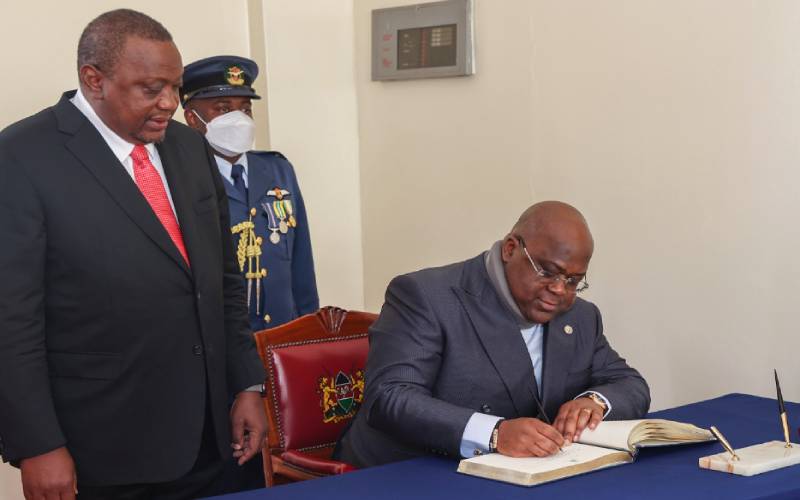 DRC now officially a member of East African Community
The Democratic Republic of Congo is the newest member of the East Africa Community after signing the Treaty of Accession on Friday, April 8.
Africa
By George Maringa
2 months ago 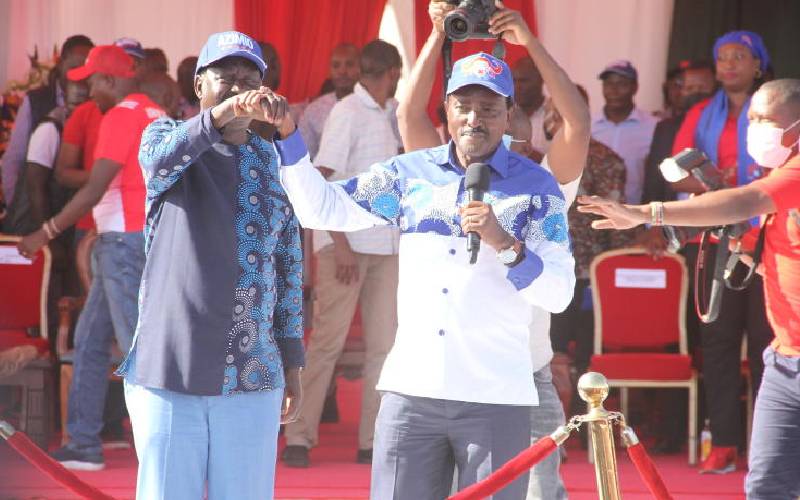 Premium Kalonzo: What if Raila pulls a Tshesekedi on us?
Kalonzo says ODM leader Raila Odinga could turn his back on the coalition agreement struck between him, President Uhuru Kenyatta and himself.
Politics
By Nzau Musau
3 months ago 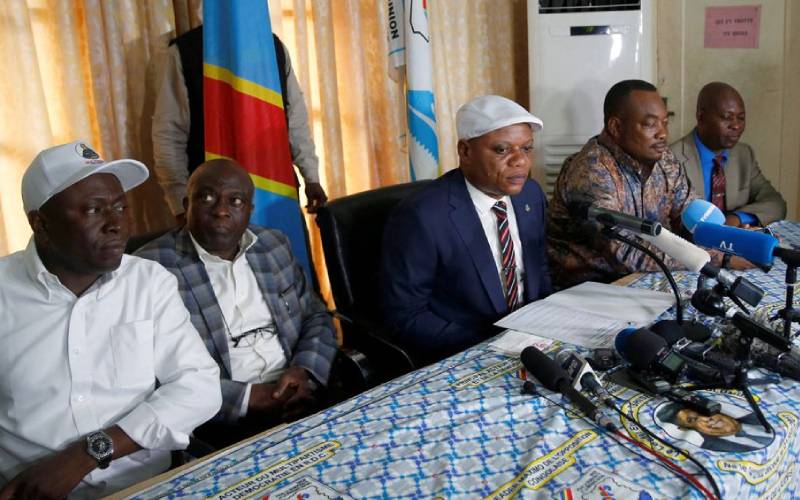 By Reuters 3 2 hours ago
President Touadera: Crypto is key to financial inclusion