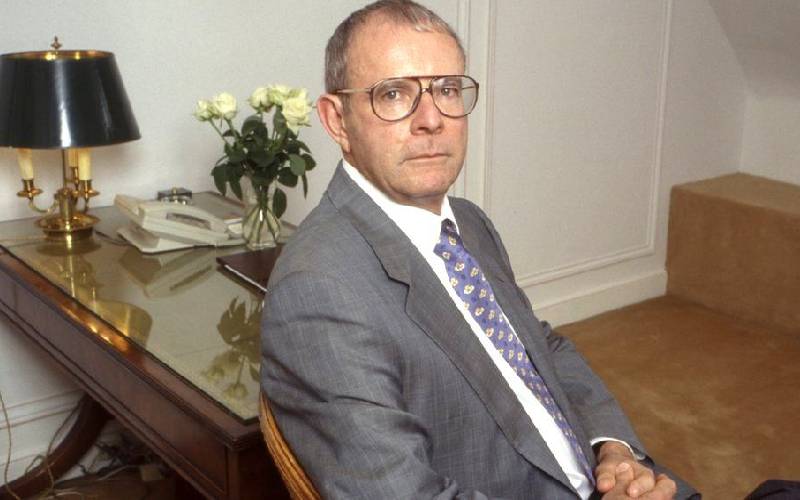 The BBC reported that Smith died at his home in Cape Town at the age of 88, his publisher has announced.

A statement published on the Wilbur Smith Books website said he died on Saturday.

He gained widespread recognition following the publication of his debut novel When the Lion Feeds in 1964.

The book, the BBC added, which told the story of a young man growing up on a South African cattle ranch in the shadow of the Zulu wars and the gold rush, quickly became a bestseller.

It was a tale based partly on his own experience - Smith told the BBC in an interview in 2013 that at the age of 13 he shot dead a lion that had attacked cattle on his father's property.

Smith was also "a believer in deep research", the statement from his publisher says, and the success of his first book allowed him the "opportunity to travel far and wide in search of inspiration and adventure".

In a biography on his website, Smith describes his interest in weaving "chunks of early African history" into his work. "I wrote about black people and white. I wrote about hunting and gold mining and carousing and women."

BBC said born in January 1933 in Northern Rhodesia, now Zambia, he devoured tales from Rider Haggard and John Buchan as a child.

Smith, who was named after US aviation pioneer Wilbur Wright, detailed more of his own life in his memoir On Leopard Rock, released in 2018.

Other bestsellers include The River God and The Triumph of the Sun.

Texas teenager had shot grandmother before killing 21 in one classroom

By Wambua Sammy | 7 hours ago