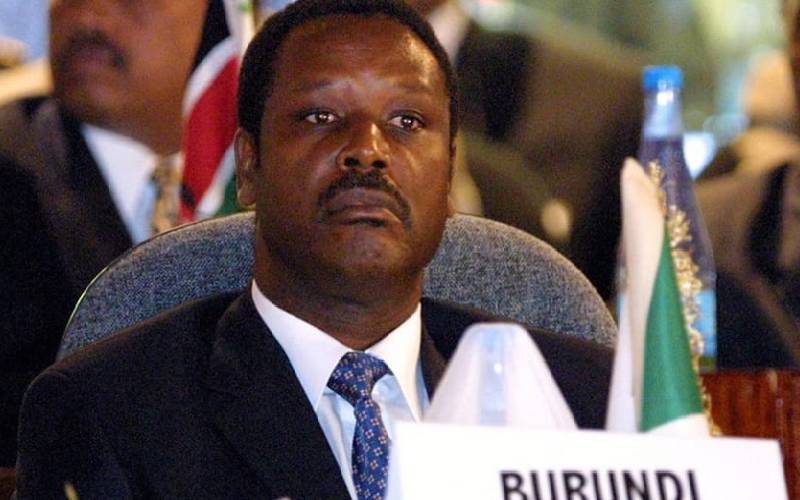 “The death of former president Pierre Buyoya is confirmed. There is no more doubt,” head of information and communications division at the office of Burundi’s President Willy Nyamitwe said in a tweet.

A relative of Buyoya, who spoke on condition of anonymity, told Reuters Buyoya had died on Thursday en route to Paris for medical treatment.

She did not give any further details.

In October, he was convicted in absentia by the Supreme Court for the killing of Melchior Ndadaye, the country’s first democratically elected president, whose death in 1993 after just three months in office triggered a 10-year civil war which claimed at least 300,000 lives.

From 2012, Buyoya served as the African Union’s envoy for Mali and the Sahel region but he resigned in November.

A member of Burundi’s ethnic Tutsi minority, Buyoya first took power in 1987, ousting president Jean-Baptiste Bagaza in a coup, but lost an election in June, 1993 to Ndadaye, a member of the Hutu majority. 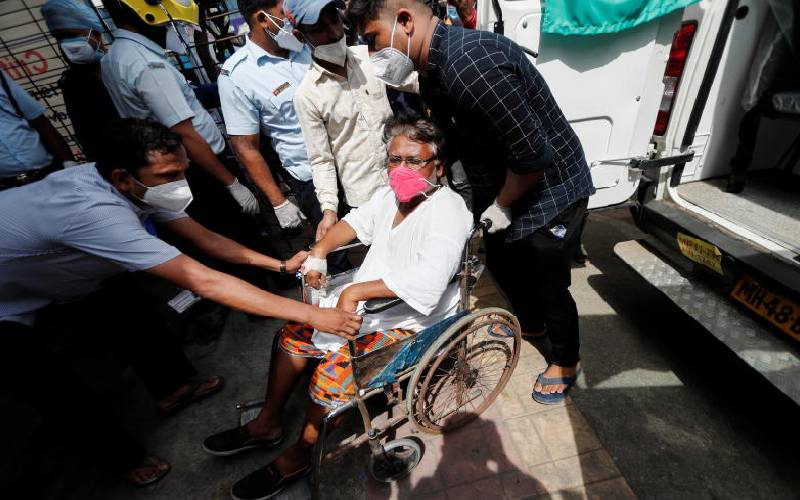 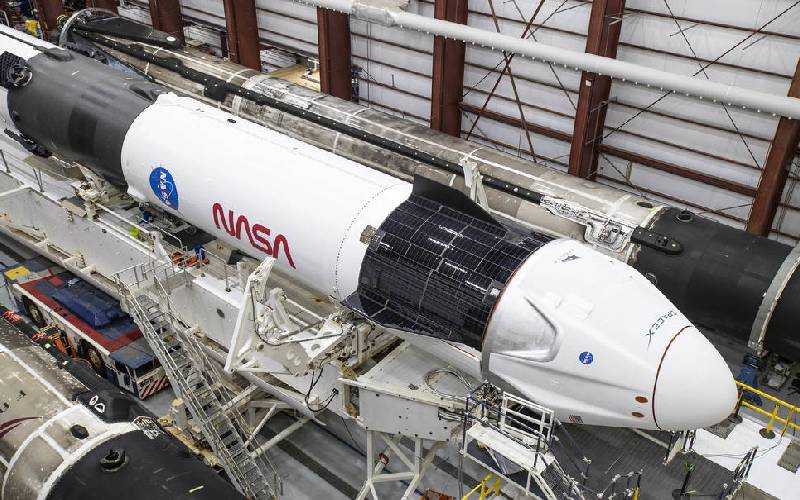 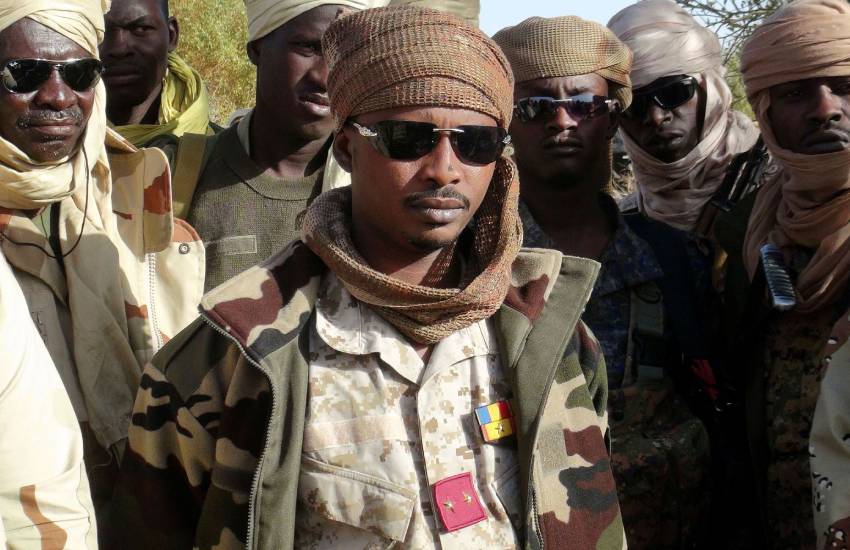