At least 50 dead in landslide at Myanmar jade mine, officials say

At least 50 people died on Thursday after a landslide at a jade mine in northern Myanmar trapped workers under a mound of refuse, the country’s fire service department and an information ministry official said.

The miners were collecting stones in the jade-rich Hpakant area of Kachin state when a “muddy wave” caused by heavy rain buried them, the fire service said in a Facebook post.

“Now in total 50 dead bodies,” the post said. “We are still working on the rescue process.”

Deadly landslides and other accidents are common in the poorly regulated mines of Hpakant.

Myanmar junta cuts internet, protesters say they will not surrender

Biden and allied Democratic groups raked in over $141 million during the month, while President Trump and closely tied groups hauled $131 million.

By Nicholas Asego | 4 hours ago 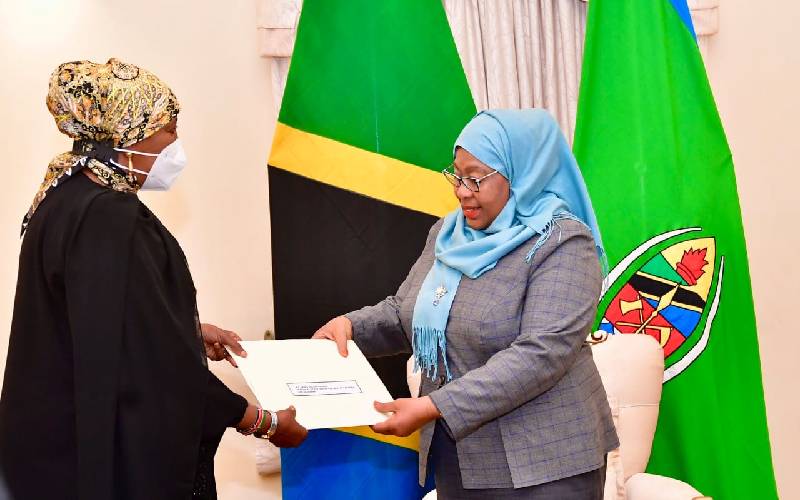