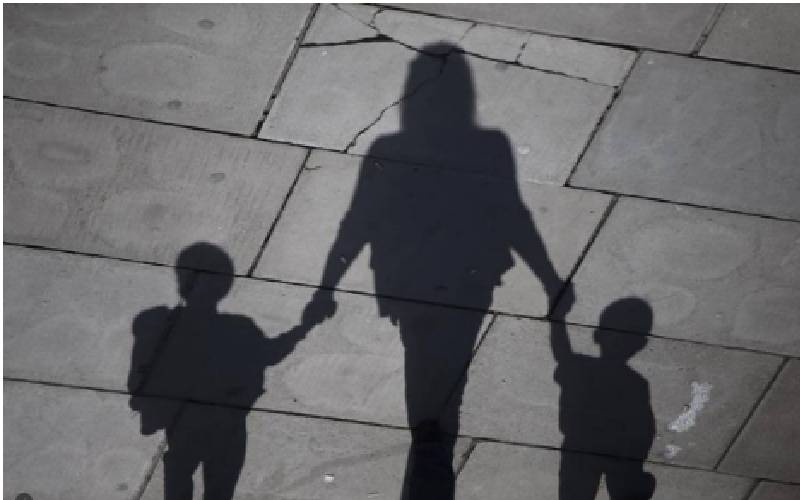 As lockdown lifts, women in violent relationships risk new attacks and even murder as many see a window to escape, according to Britain's first domestic abuse commissioner.

Nicole Jacobs urged the public "not to look the other way" but to watch for telltale signs of domestic abuse following a surge in calls to helplines in the last ten weeks.

She also called for the government to boost refuge spaces across the country and end a "postcode lottery" of services that means many abuse victims struggle to access help.

Jacobs said everyone from employers to doctors, housing officers and religious leaders should be vigilant.

Calls to Britain's national domestic abuse helpline have soared 66% since a lockdown to curb the coronavirus was imposed on March 23, leaving many women trapped with violent partners.

Domestic murders also appear to have more than doubled during this time, according to one organisation that monitors reports of femicides.

Jacobs fears more cases may emerge as lockdown may have made people less concerned if someone had not been in touch.

"I have genuine worries that we may find other people who've sadly been murdered. It's possible we won't know the true figures for a few months," she told the Thomson Reuters Foundation in a phone interview.

Charities expect a surge in women fleeing abuse at home post-lockdown and campaigners say victims run the greatest risk of murder in the months after they leave or when partners fear separation could be imminent.

"There'll be people who've had a horrific time during lockdown ... who've been thinking 'the minute I can do anything, this is it,'" said Jacobs.

About 2.4 million adults in Britain experience domestic abuse a year, according to the government, which puts the annual cost at 66 billion pounds ($82.65 billion).

She said her job was to be the voice of victims, hold power to account and ensure support is better coordinated.

Jacobs cited the case of one mother who had faced major difficulties getting help in lockdown when police failed to act after her partner threatened to gouge her eyes out.

The commissioner's role was established in a Domestic Abuse Bill, which aims to transform how victims are supported and perpetrators held to account.

The long delayed bill, likely to pass in the autumn, emphasises that domestic abuse encompasses emotional, coercive and economic abuse as well as physical violence.

Jacobs said the lockdown had raised public awareness of domestic abuse, but there was a long way to go.

"We don't prioritise this as an issue in a way that matches (its) prevalence," she said.

"In a lot of ways we do try to look the other way ... even sometimes when the evidence is right in front of us. People are worried about opening up a can of worms," she added.

By Moses Michira and Reuters | 18 hours ago