Mum claims son, 13, 'kidnapped by state' and forced into 40 months of chemotherapy 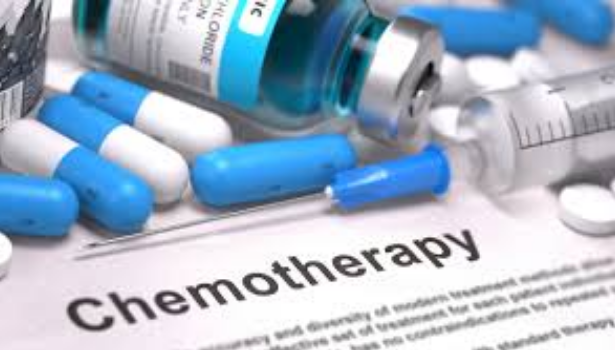 A mum claims her teenage son has been 'kidnapped by the government' after a judge rejected her plea to have his chemotherapy treatment withdrawn.

The family of Nicholas Gundersen, 13, filed an emergency petition to halt his daily treatment.

The teenager told reporters on Monday: "I don't need chemo because I don't have any more cancer in my body.

"It's difficult because every time I get it (chemo), I always feel sick. And I don't want to feel sick if I don't have to feel sick."

The President diary keepers’ delicate job at seat of power

Exactly who is a State House Comptroller?

The teen's cancer is said to be in remission, but his doctors at Winthrop Hospital in New York insist the boy needs 40 more months of chemotherapy, reports NBC4.

A spokesman for NYU Winthrop said previously: "Unless chemotherapy is continued, those [cancer] cells can once again multiply and the results are usually fatal."

When Candace Gundersen, Nicholas' mum, decided not to continue chemotherapy treatments for her son, instead seeking a second opinion from other doctors and planning to focus on a non-toxic alternative therapy for the teen, Suffolk County's Child Protective Services seized custody of the boy.

That move blocked Candace from making any decisions about her son's medical care.

She said: "It's very disturbing to me that the government has basically kidnapped my child."

Nicholas was kept at at NYU Winthrop Hospital for at least a week with a special GPS bracelet to track his movements until a judge approved him moving into the custody of a family friend, where his mother was allowed to live with him.

But the judge refused to grant the outcome they were seeking.

The family's lawyer Elliot Schlissel said: "The judge is not listening to the constitutional rights of these parents."

Dennis Nowak, a spokesman for the Suffolk Department of Social Services, said Monday night in response to the judge's ruling: "Child protective services is proceeding in accordance with the Suffolk County Family Court order and will continue to do so to ensure the child's medical needs are met."

The hearing for the case is scheduled for December, and the family is hoping it will be the first step toward regaining control of their son's medical care.

Candace told reporters: "I believe that in the end justice will be served, and that we will be free to take Nicholas and to take care of him properly."

James Orengo: The only institution that can remove a President...that power rests with the Senate 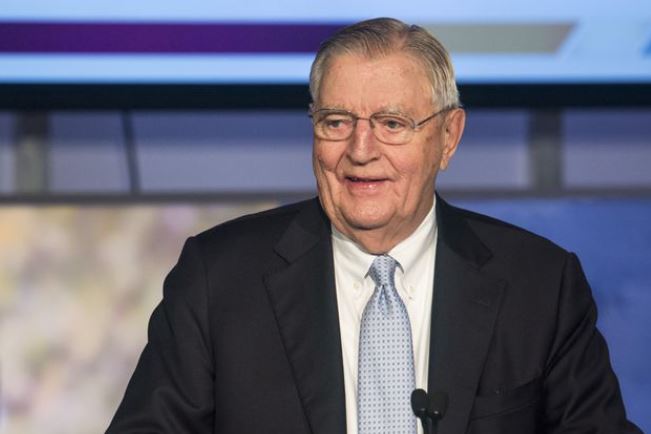 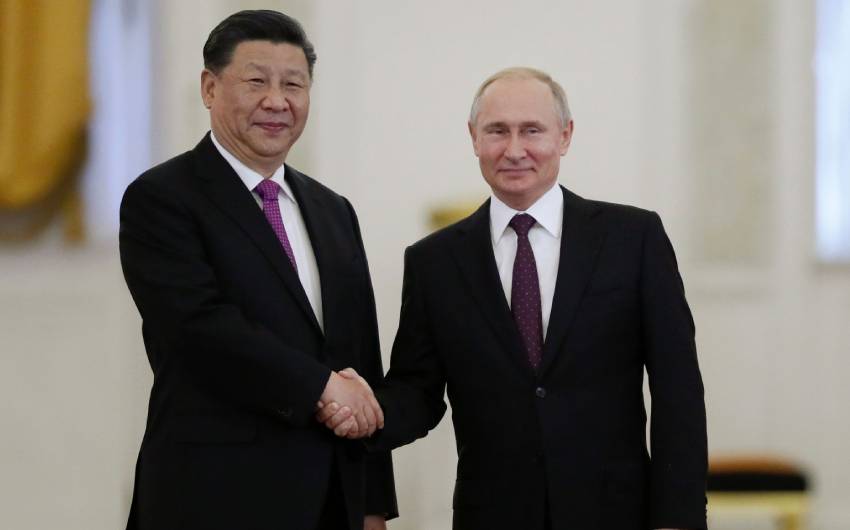