Saudi king calls for meeting in Mecca over Jordan crisis

Saudi King Salman bin Abdulaziz Al Saud yesterday called for a meeting in Mecca with leaders of Jordan, Kuwait and the Abu Dhabi crown prince today over the crisis in Jordan.

They all agreed to hold the meeting to discuss means of supporting Jordan to overcome its current economic crisis.

Drama as man attempts to disrupt IEBC, presidential candidates meeting
The man, now identified as Julius Kamau, had allegedly wanted to present a petition to the candidates.
Nairobi
By Collins Kweyu
4 days ago

Kenya diaspora community in Middle East rescue workers in distress
A group of Kenyan professionals in Saudi Arabia have come together to help their fellow countrymen in distress.
National
By Daniel Chege
6 days ago 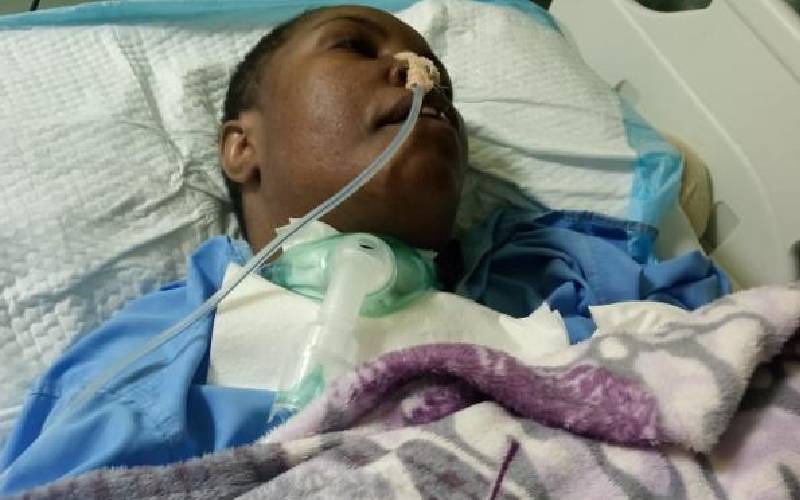 Sad tale of Kenyan woman in a coma for seven years in Saudi Arabia
Martha Nyaguthii travelled to the Middle East in search of greener pastures in 2014. She was admitted to Aster Sanad Hospital in Riyadh with a broken skull in 2015.
National
By Daniel Chege
14 days ago 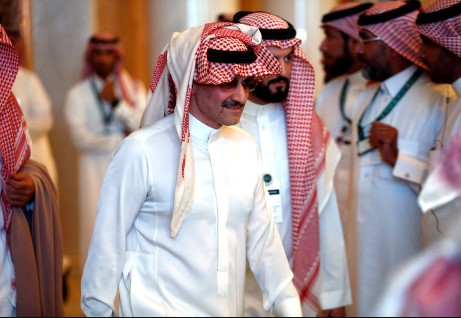 The Saudi investment king who no longer rules alone
For years, Prince Alwaleed bin Talal, Saudi Arabia's self-styled Warren Buffett, has made hundreds of millions of dollars by investing.
World
By Reuters
18 days ago
.