An Islamic State group video released Tuesday showed the jihadists murdering 16 men by drowning them in a cage, decapitating them with explosives and firing a rocket-propelled grenade into a car.

The video, apparently shot in Iraq's Nineveh province, was one of the most brutal yet in a series released by the jihadists of killings of opponents in areas under IS control.

IS has executed hundreds of people by gunfire, dozens by beheading, stoned some to death, thrown others from buildings and burned a captured Jordanian pilot alive.

Videos of the killings are a key propaganda tool of the jihadists, used to shock and terrify their enemies as well as to draw in new recruits seeking the most brutal and active militant group.

The men killed in the latest video are said to be "spies", with some of them making recorded "confessions".

First, the militants lead four men to a car and close the doors, after which one fires a rocket-propelled grenade under the vehicle, setting it alight.

A militant is later shown locking five men inside a metal cage, which is then lifted by a crane and submerged in what appears to be a dirty swimming pool.

Two cameras affixed to the outside of the cage show the men's deaths in the murky water.

The last killings show a militant looping blue detonating cord around the necks of seven kneeling men, after which the explosives are set off and some of the men are decapitated.

IS spearheaded an offensive last June that overran large areas north and west of Baghdad, and also holds significant territory in neighbouring Syria.

Its military gains and atrocities drew a US-led coalition of countries to launch an air campaign against it last year, as well as to provide training and arms to Iraqi forces.

An Administration Police officer who was injured on Sunday night when heavily armed gunmen attacked Chwele market has been airlifted to Nairobi for specialised treatment. 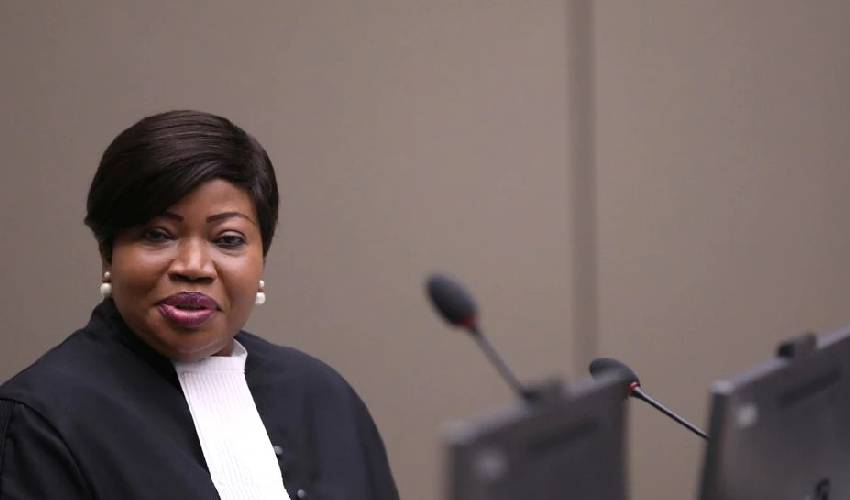 By The Standard | 22 hours ago

By The Standard | 23 hours ago