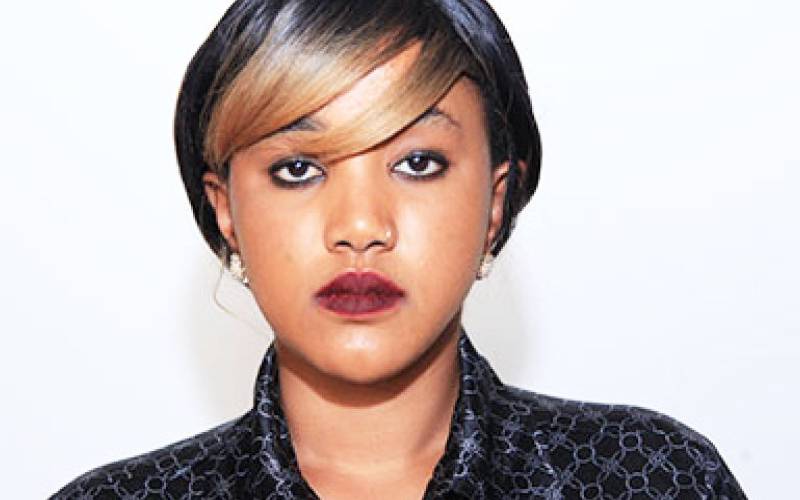 For two years, Ms Habiba was away from the assembly, neglecting her duties as a county legislator.

According to Assembly Speaker Beatrice Elachi, she neither wrote nor informed any other member of her reasons for being away.

Yesterday, MCAs unanimously adopted a report by the Powers and Privileges Committee, which effectively stripped her of her position in the House.

Ms Elachi is now required to declare Habiba's seat vacant, paving the way for Jubilee to nominate another candidate.

The City Assembly yesterday adopted a report by the Powers and Privileges Committee on the inquiry into the allegations of absenteeism from plenary sittings by honourable members.

While stripping Habiba of her position, the committee asserted: “We resolved to invoke provisions of the Constitution of Kenya, Standing Orders of the Nairobi Assembly, the Powers and Privileges Act and the speaker's advice to declare the seat of Hon Habiba vacant.”

The report also brought to the fore the fact that Habiba was earning a full salary despite not participating in any House business for the last two years.

The report was prepared after Elachi directed the Powers and Privileges Committee to conduct investigations into absenteeism among MCAs.

Naftali Mathenge, the committee chairman, said Habiba was excommunicated from the House after she failed to honour summons to explain why she had not been attending plenary sessions and committee sittings.

“Habiba did not appear before the committee despite being invited to explain where she had been during that period. This is a blatant abuse of the law,” read the report in part.

The Jubilee Party, which is the majority in the Nairobi County Assembly, will now have to nominate someone else to take over Habiba's position.

Kileleshwa Ward MCA Elias Otieno and Airbase MCA Faud Mohamed are the other MCAs who have been suspended for three months for absenteeism. Mr Otieno had missed 11 plenary sittings while Mr Mohamed had missed eight.

While appearing before the committee, Otieno explained that he gave the sittings a wide berth between November 14, 2019 and February 13, 2020 because there were leadership wrangles in the assembly he was avoiding.

He also stressed that investigations into his absenteeism were malicious, being driven by a vendetta between him and Mr Gari.

“He (Otieno) said the biometric machines in the assembly were not able to detect him whenever he attended plenary sessions. Honourable members, however, noted that upon requesting him to attempt to place his finger on the biometric device in February 2019, the device detected him and granted him access,” the report said.

Mohammed justified his absence from the plenary sittings by saying he had family problems.

He presented documents from his chief and a hospital to prove his case. He also apologised for his absenteeism.

Echesa reportedly replied that he got the money from a 'mheshimiwa'

By Frankline Sunday | 13 days ago