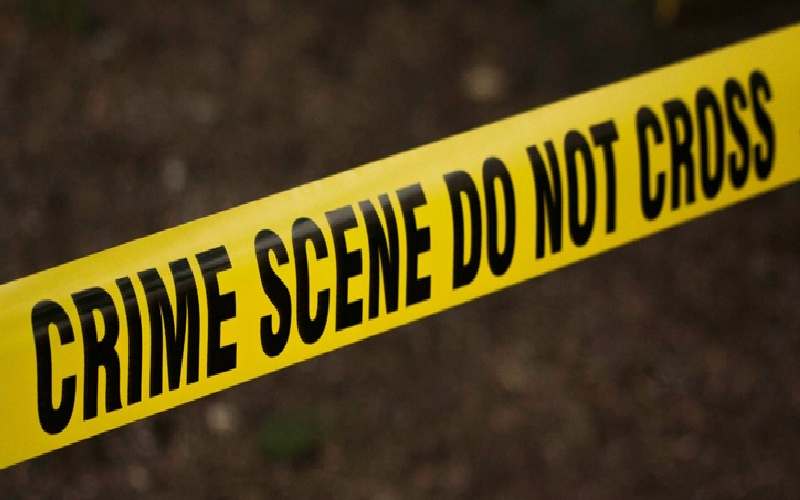 During the raid, the suspects stole a TV set, one laptop, a public address system and some cash all valued at about Sh150,000.

While confirming the incident, Matete OCPD Thomas Ototo said police have begun a probe into the incident which took place on Wednesday night.

“Our officers visited the school and have started investigations into the incident,” he said.

The bodies of the three were moved to Webuye Hospital Mortuary on Thursday morning.

The Baringo-Silali block is estimated to have a potential of 3,000MW. For the first phase, GDC is targeting to develop 300MW by 2030.