Lawyers took to the streets yesterday to protest the killing of their colleague, Hillary Olunga Obilo.

The procession that began at Kakamega Law Courts caused a traffic snarl up along Kakamega- Webuye highway and Kakamega-Mumias road as the advocates made their way to the Central Business District.

Carrying placards and blowing whistles, the protesters accused the Directorate of Criminal Investigations of conducting "cosmetic investigations" into the death of the lawyer adding that 10 days after the incident, no suspect had been apprehended or taken to court.

, as he made his way home and sustained serious head injuries. The ex-LSK Kakamega chapter treasurer succumbed to his injuries while undergoing treatment at the Moi Teaching and Referral Hospital, Eldoret.

His attackers made away with his car and mobile phone during the incident.

“Today is a sad day for the legal fraternity. We have mourned our brother in the streets of Kakamega, but we shall continue to grieve until his killers are brought to book,” said Esther Ang’awa, the Upcountry LSK Council Representative, while addressing the media at Kakamega Central Police station, yesterday.

Sam Onyango, the West Kenya LSK Chapter chairman, said they were reading a sinister motive in the manner in the police were conducting investigations.

“The suspect led the police to Kisumu where they had hidden the advocate’s car, but no more arrests were made,” he added.

However, Kakamega County Police Commander, Bernard Muli, told the lawyers that they were working around the clock to ensure the culprits are apprehended and charged. 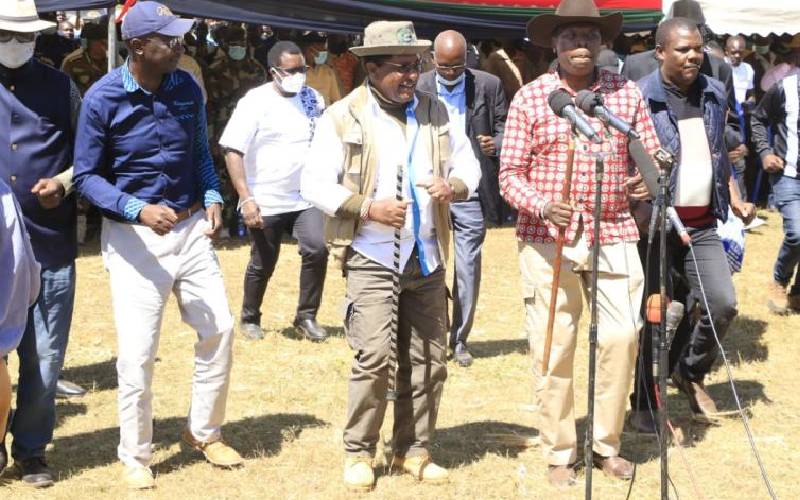 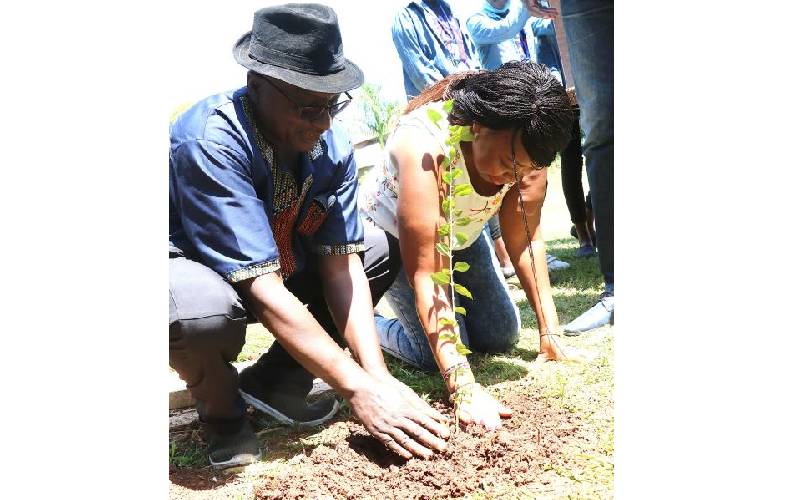