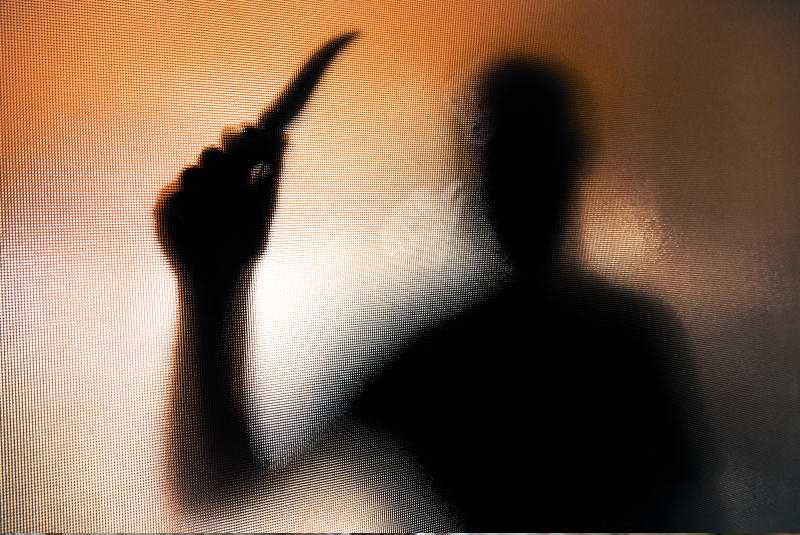 A 26-year-old woman from Khayega, Shinyalu Sub County, is fighting for her life at Kakamega County Referral Hospital after being attacked by her brother-in-law over domestic wrangles.

The suspect, Bernard Mung’au, is alleged to have stabbed Naomi Njeri eight times in the stomach, thighs and private parts.

The victim’s mother, Respa Shihaji, said the man descended on the woman after she questioned why his children had shredded her children’s school books.

“She wanted the suspect to replace the books which had been torn by his children but the suspect pounced on her and stabbed her severally. He inflicted various injuries on her body including the stomach, private parts, the thighs and three fingers have been chopped off,” Shihaji said.

Shihaji said her daughter screamed for help and neighbours who responded called the police who rushed her to Mukumu Hospital before being transferred to Kakamega referral.

The suspect ran away before police arrived at the scene.

She added, “I don’t understand why the police are yet to arrest the suspect. Last year, he killed two women in Nairobi before he went missing."

According to neighbours, the suspect lost his temper, grabbed the woman before stabbing her severally with a knife.

Residents have called on the government to arrest the suspect, failing which they will take the law into their hands.

“We are trying to come to terms with what has happened. This is not the first time the suspect has committed the incident. He’s dangerous and threatens women in the village. We are afraid if he is not arrested, the situation might get worse," said Francis Malovi, a neighbour.

“We are compiling all leads that will help us arrest the suspect who went missing after the incident. Once arrested, he will be charged with murder," Makau said.

Fishing communities along Africa’s coastline are at a greater risk of extinction as countries eye oceans for tourism and industrial fishing.

By Bernard Lusigi | 7 hours ago

By Alex Chagema | 1 day ago