Kakamega: A girl who scored 410 marks in 2016 Kenya Certificate of Primary education (KCPE) is appealing for help to enable her join the secondary school of her dream.

Rachel Kenyani, who schooled at Fesbeth Academy in Kakamega, has had the desire to study at a national school and last week she received an admission letter from Alliance Girls' High School.

She is expected to report on January 9 but her parents are unable to raise Sh53, 554 needed for year 2017 according to the fee structure.

Rachel is worried that she may not achieve her dream of becoming a banker in the future. She comes from a family of five siblings.

“Since the day I received the letter I don't sleep, I am always worried because I don't know if I will join secondary or not,” said Rachel.

Her parents Crosby Nanjala and George Kenyani are distressed that their daughter may not realise her dream.

Nanjala sells mandazi by the road in their Shirere village in Lurambi Constituency and her father is a security guard.

"I am appealing to well-wishers to help my daughter join secondary,” said George.

Ruth Minishi, the Administrator of Fesbeth Academy, said that the school had allowed her to study for free the whole of 2016 since she was bright but parents could not raise school fees.

"We had to understand and allow her learn since the whole of 2016 that she was in class eight her parents were unable to raise school," said Minishi.

Boy walks 104.4KM from Siaya to Kakamega to raise form one fees

Joshua Otieno has walked 104.4 kilometers from Siaya to Kakamega in search of school fees for his admission at St Anthony High School in Kitale. 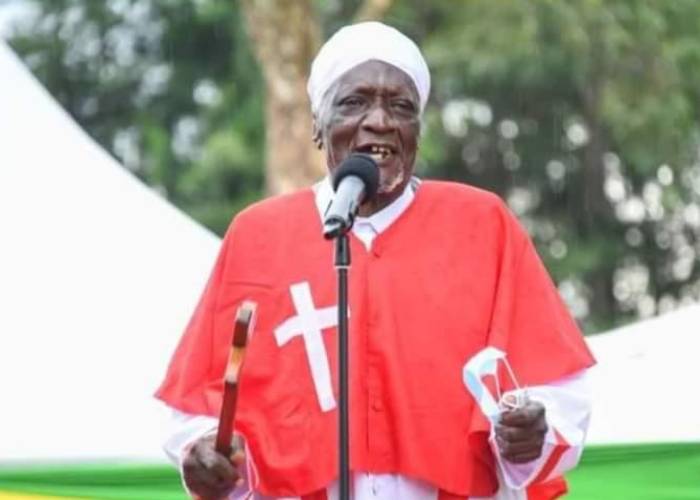 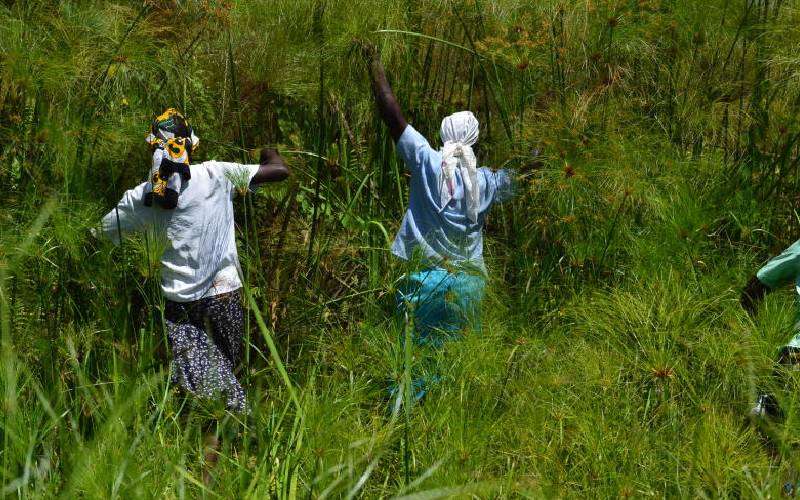