Five reasons why majority of Kenyans will stand with DP Ruto

By Charles Bazenga | 2yrs ago

There has been discomfort in a section of Jubilee Party leadership, precisely Dr. William Samoei Ruto's allies. This started when the then opposition chief Raila Odinga shook hands with President Uhuru Kenyatta- the handshake- and set out to unite/reconcile Kenyans through the Building Bridges Initiative.

Kenyans and Deputy President's allies now believe that Handshake was Mr. Odinga's card to rock Jubilee Party and to scuttle his strong rival William Ruto's 2022 Presidential bid. The newfound Political friendship between Mr. Odinga and Mr. Kenyatta made Dr. Ruto look like an outsider in a government where he is deputy leader!

Frustrating events and narratives by "pro-BBI" politicians and some state officers against the Deputy President support the aforementioned. They range from corruption, "anti-BBI" allegations, premature campaigns to the recent 39 billion fake firearms tender scam that led to the death of a security officer at Office of the Deputy President.

When DP told mourners that he is aware and that it's rather obvious there are dirty schemes aimed at destroying his office, his persona and that target to stop him, one may argue that the man is making an argument to self-pity. That would be missing the point because the man is the second in command, and when he speaks, he does so authoritatively.

Despite all the recent mudslinging below are reasons why the Deputy President remains the darling of the majority of Kenyans and why they'll vote for him as the fifth president.

All the narratives and allegations targeting the Deputy President are prosecutable, but nobody has moved to a court of law to charge him. This begs the question, why would the system, that has all they need to charge him, lament in public gatherings and press conferences instead of summoning him? The more the narrative is pushed, the more Kenyans realize that it's a fat political lie. The more they yearn for Dr. Ruto to be their next president.

Deputy president's grass to grace journey is a great inspiration for Kenyans from a humble background, who are the majority. It gives Kenyans hope that someday they'll make it in life their current circumstances notwithstanding. The Hustler narrative has reverberated across the nation with every Kenyan of average means (majority) identifying themselves with Dr. Ruto's journey to the Presidency.

Ever since the Jubilee administration took over the reins of power from Mwai Kibaki in 2013, Dr. Ruto has been a consistent evangelist and ambassador of the transformation agenda. Observers note that all his development tours across the country have been interpreted as premature campaigns. Dr. Ruto has repeatedly told off his critics, reminding them that his primary role is to assist the president in overseeing and spearheading the development agenda.

The majority of Kenyans have realised that all the anti-Ruto schemes are all politics, untrue, and a smear campaign aimed at stopping him from achieving his ambitions. Kenyans consider him as an honest politician that they can rely on based on his firm and consistent advocacy that governance/leadership should empower Kenyans and not enrich a few, that leadership should be selfless and void of selfishness.

A friend in need is a friend indeed. Dr. Ruto's participation in funds drives across the country in support of education, infrastructure, small businesses, and churches/mosques have greatly endeared him to the people. The people consider him as philanthropic, reliable, and accessible.

To sum it up, what Dr. Ruto is going through is what anyone with ambitions and firmly focused on their goals would attract from their peers. If you want zero enemies, zero haters, zero critics, zero derailments, have zero ambitions. Only the most suitable face such hurdles. 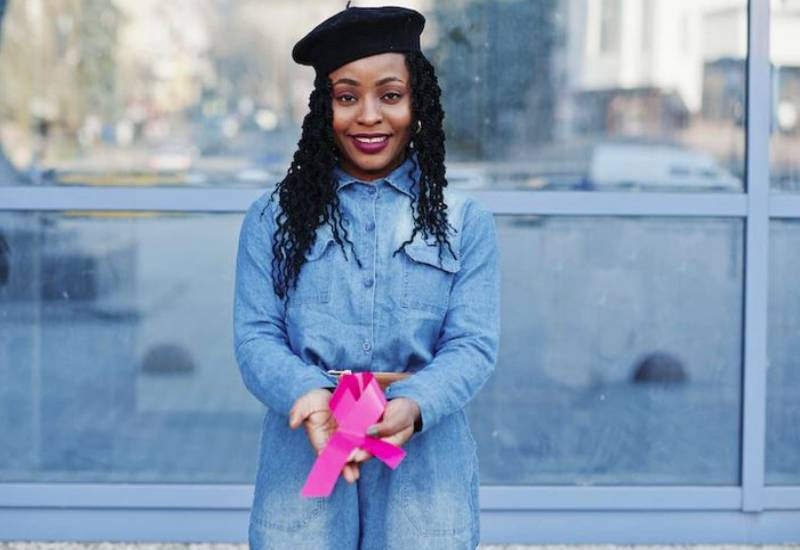