A mother in Kilifi County found herself in trouble after nurses at a local hospital found out she has been showing her 2-year-old daughter her vagina to calm her down.

The incident that happened on Monday the 29th left people in shock and turned what was a normal child growth monitoring appointment into a dramatic episode.

It all started when the young child started endlessly crying for her mother to "show her". The nurses annoyed by the constant crying demanded the mother to show the child what it was she was crying for.

That is when the mother broke down in tears after the mounting pressure and explained to the people that what the child wanted to see was her hairy vagina.

She says it all started as a joke when the child was a few months old and she would constantly cry for hours on end. "She was a fussy child", the mother explained and added that it was on a day when she undressed Infront of the child she noticed something strange.

The baby stopped crying and her gaze seemed stuck on her mother's furry privates. The baby then broke into endless laughter. And what started as an accident became a habit. The mother would drop her clothes whenever the baby couldn't stop crying.

The nurses at the rural dispensary were shocked and forwarded the matter to be handled by the village elders. 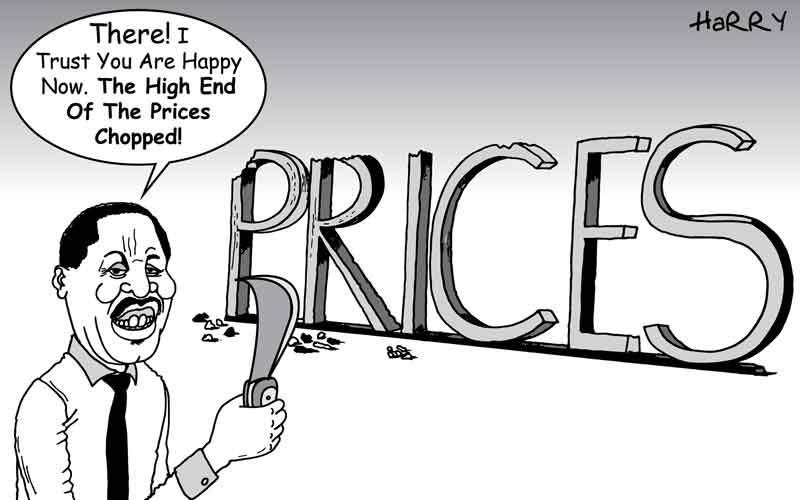