By James Mwangi | 5yrs ago

Kitui Boys High School began as an intermediate school in 1908 before it was changed into a school for daybags, 30 years later.

The national boys’ school in Kalundu, Kitui Central Constituency, was in 1948 changed into a boarding school.

The A-Level classes were introduced in 1971 and the school has since grown to a population of 1,200 students.

When bullying was at its peak around 2003, there were school bullies nicknamed ‘Sir James and ‘Mkate’ — who was notorious, as the name suggests, for squeezing half loaves of bread from hapless junior students after beating them up in the school that also offered  lessons in metalwork and woodwork.

Among notable alumni guided by the motto, ‘Learn to Serve,’ were immediate former Chief Justice Dr Willy Mutunga, who emerged as the first student to score ‘A’ in all the subjects at ‘Campbell Academy,’ which former vice-president Kalonzo Musyoka also attended before proceeding to Meru School for his A-Level in early 1970s.

Other students who wore navy blue pullovers, trousers and white shirts, include former Nairobi Mayor and Embakasi Central MP, John Ndirangu, while Mumias Sugar Company director and Kitui deputy-governor aspirant Dr Ngumbau Mulwa, shared class. It is here that the current Chuka MP Muthomi Njuki, was biology teacher and coached the rugby team that ruled in the Eastern competitions in the early 1990s.

Others who chewed mangoes and books at Campbell Academy include George Kenyatta Muumbo, a para-legal who wanted to vie for presidency in 2013, Principal Meteorologist at Kenya Meteorological Service Julius Kilemba, Reuben Mwangangi, Equity Group HR director, and James Ndulu, a medical researcher at the African Population and Health Research Centre (APHRC).

Others include Nigeria-based mobile money and fraud management consultant Basil Mutisya, and Tonnie Mello, the governor for sports, arts and culture at the Kenya Private Sector Alliance (KEPSA).

The late minister Ngala Mwendwa who served since Kenyatta government, saw white people for the first time when he joined the Kitui school in 1939. 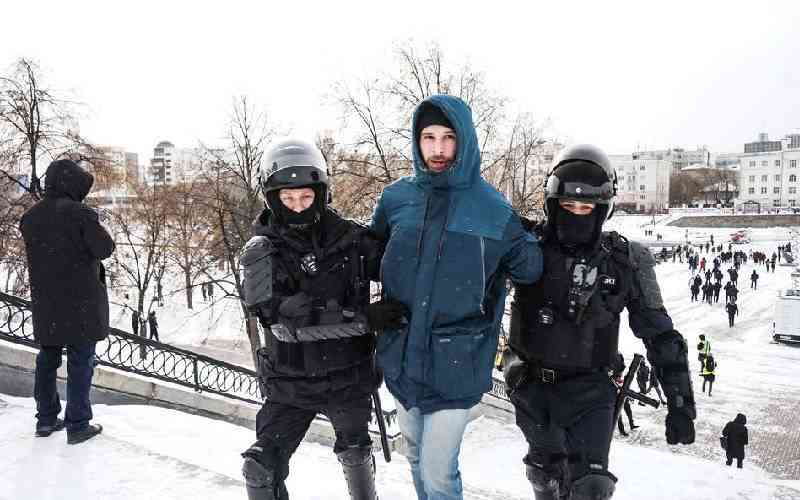