The matter was investigated by a Parliamentary Committee and the EACC which handed over their findings to the Director of Public Prosecutions, who confirmed that credible evidence existed to prosecute the trio, Mr Mwangi, Anthony Muchiri and Allan Mburu.

It is therefore unbelievable for Chief Magistrate Kennedy Bidali to fault the institutions for shoddy investigations.

What happened to some of the findings like the existence of two sale agreements - one signed by Mr Mburu and the other by Thuita who claimed to have travelled to Tokyo to sign the agreement but never left Nairobi?

The DPP should appeal the verdict if he feels the evidence he presented in court was deliberately ignored, especially after Thuita attacked him (DPP) and EACC for what he claimed was wrongful prosecution.

It is strange that the former PS prepared a long statement castigating the DPP and EACC questioning their integrity immediately after his acquittal.

Why did the court refuse witnesses from Japan to testify in the case?

That former Foreign Affairs Minister Moses Wetang'ula was neither an accused nor a defence witness also raises questions.

The report by the Parliamentary Committee provides sufficient proof that money was lost not only in Japan but in the other countries mentioned in the report. 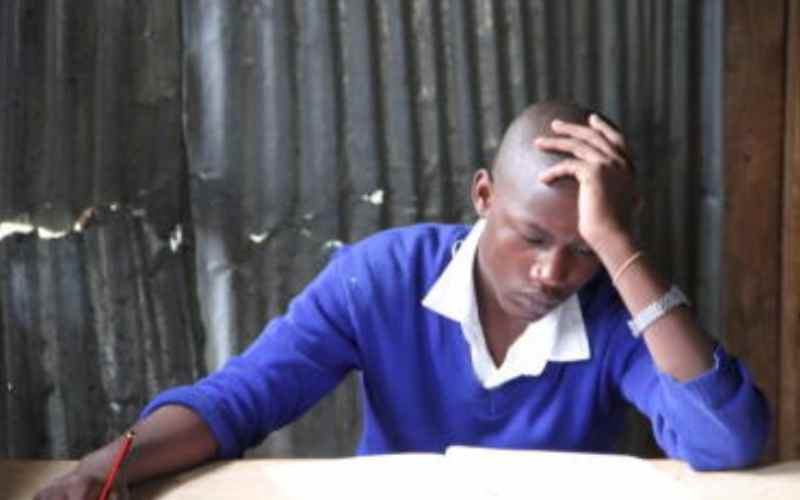 By Winfrey Owino 14 minutes ago
KNEC: How Grade six exams will be done 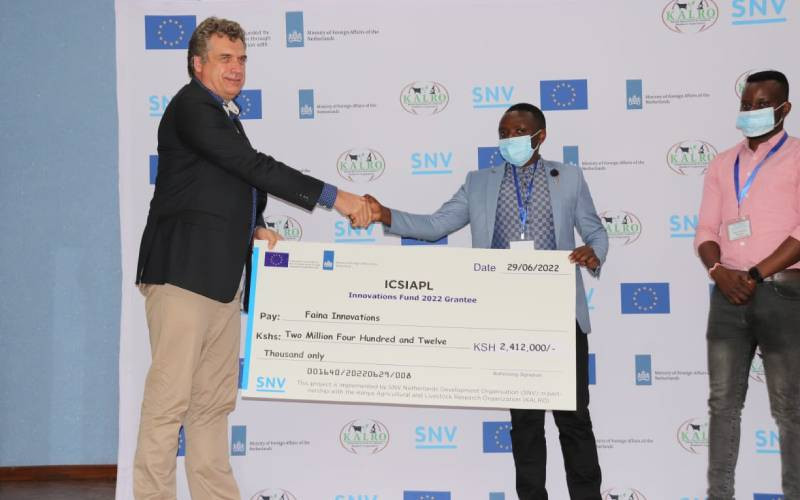 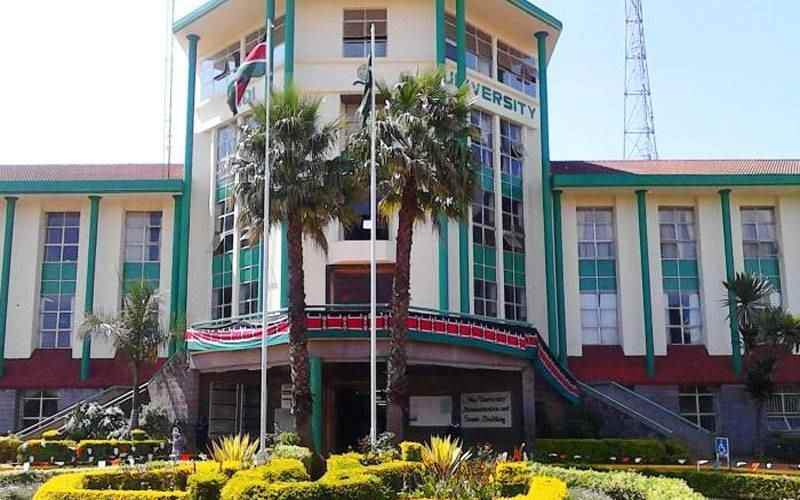