One of the wildest pockets of rangelands that still boast unsullied terrains. Tucked deep in the county, off the Marigat-Kabarnet Road, Sabor is not your ordinary village. It has as its backdrop the picturesque Tugen Hills, not to mention the serene canopy of the expansive forest below.

But looks can be deceiving. In this beautiful stretch of Africa also lies one of the most unforgiving terrains and an obvious choice for Kenya’s unique off-road competition.

For Rhino Charge enthusiasts who had missed the cancelled 2020 event due to the coronavirus pandemic, this year’s challenge was a must-attend, although numbers were kept low due to Covid-19.

In Sabor, the setup was as wild as it could be. Creature comforts such as a flushing toilet were a distant rumour. A well covered hole in the ground was perfect, with a bucket of soil placed strategically to hide any evidence of your act. Get it? For lighting within the tent, a phone’s flashlight did the trick.

Interestingly, cell phone connectivity remained intact despite the “remoteness” of the location. Hot water for bathing was supplied by camp attendants by hoisting a canvas bucked high above the makeshift bathroom.

The idea was to leave all campsites as natural as they were before the event. “Failure to do so will lead to hefty fines and possible exclusion from future events,” said a warning from the organisers.

Saturday morning and the entire camp was up by first light. The event headquarters was abuzz with excitement. The 44 competing cars and their team members lined up at Kenya Forest Service Guard Post with revving engines, ready to face unexpected wild encounters after the flagging off ceremony officiated by Baringo Senator Gideon Moi.

Bravery and skill were put to the test as the drivers broke through the forest, driving down steep slopes that often took them to rocky river beds, a feat that would reduce your ordinary car to a mangled wreck.

“It is a fun event. It is thrilling to participate and venture into the wildest places you have never been. It is even more fun when it is all for a worthy cause,” Peter Kinyua, one of the competitors and chairman of the Kenya Forest Service said.

This year, 44 out of the 65 teams participated in the event in a place they have never been - one of the drills that make Rhino Charge a thrill.

Since the event was started in 1989 in Suswa, every event that raises funds for the conservation of water towers takes place in an entirely new location every year.

The exact location where the competition takes place remains a secret until a few hours to the event when competitors are supplied with the scale maps and the GPS coordinates of the 13 control points where each competing is supposed to pass through.

Within the control points, also known as guard posts, the officials check on the state of the cars and safety before the competitors proceed to the next post.

But it must be the beauty and unsullied magnificence of the locations that have continued to woo some of the chargers, others even turning into sponsors.

“This is an event I look forward to every year. We have been participating as brothers since 1990 and we have always been there for the charge. For the first 15 years, we were competitors until we grew older. However, we are among the sponsors, and this year, we are sponsoring one of the guard posts where the competing cars must pass,” says Teddy Jhite, Managing Director Mantech Inflight Systems.

Compared to the Safari Rally where speed matters, in Rhino Charge, speed is an offence and attracts a deduction in marks.

The winner, however, is the team that visits all guard posts while travelling the shortest possible distance across difficult, trackless terrain, where speed is actively discouraged.

The game is simple: drivers key in the coordinates of the checkpoints, or Guard Posts through GPS mapping.

The winner is the competitor who finishes at the control point where he started, having visited all the other control points in the shortest distance possible across difficult, trackless terrain.

Here, speed is not an advantage and is in fact discouraged. To a mere observer, that might appear like a walk (or is it a drive) in the park.

This year’s event, according to Rhino Charge Committee Chairman Don White, was “brutal and tough”, and competitors could be seen making quick calculations on the shortest routes.

“The sport often consists of a driver, a navigator to translate the map and GPS as well as four runners to figure out the shortest routes. This year’s specifically, is tough and brutal,” says Don.

Within the 10-hour period of sweat, bruises, highs and lows, and discouragements abound. Cars roll over and others break down. Others knock down bee-hives and the mad dash and dance in the bushes begins.

One such interesting scenario that characterised this year’s Rhino Charge was that of a car that knocked down a bee-hive near the gauntlet. A gauntlet is often a terrain that is literally nothing short of an extreme obstacle course, fit for extreme drivers and cars.

It all started when Team 42, led by Anthony Havelock disturbed a swarm of bees. The insects respected no ranks as Baringo Governor Stanley Kiptis too was forced to abandon a live television interview and run for dear life.

For their act, Team 42 got the full sting (pun intended) of the bees. One of the team members had to abandon the car in the forest, dive into the nearby Sabor River to try and ward off the bees.

But they were undeterred and continued to sting his exposed backside. For close to an hour, the area was a no-go zone as the bees made a mockery of some fire that had been hastily started to scare them off.

It took some bee suits to finally get the team back on the road but by this time, any hopes of finishing the event had been dashed.

While figuring out routes out of these terrains, competitors also struggle to achieve the ‘tiger line’, the shortest yet straightest lines between the guard posts.

The overall winner was Car No. 38 entered by Sean, Patrick, and Kieran Avery of the Bundufundi Team, followed by Car No. 33 entered by Jeremy Holley aka Team Huzi. Car No. 48 entered by Mark Glen got a podium finish as well.

As for the competition’s objective of raising funds for conservation, the event generated a remarkable Sh140 million given the prevailing reality of a depressed economy due to the Covid-19 pandemic.

Baringo Senator Gideon Moi, who flagged off the event, applauded the teams.

“It is encouraging to see teams who go out to fund raise towards conservation of Kenya’s water towers. Their conservation efforts not only safe the forests currently but also conserve for the future generations,” he said.

Countries in Sub-Saharan Africa are facing acute food insecurity with children, women and the elderly being the most vulnerable. 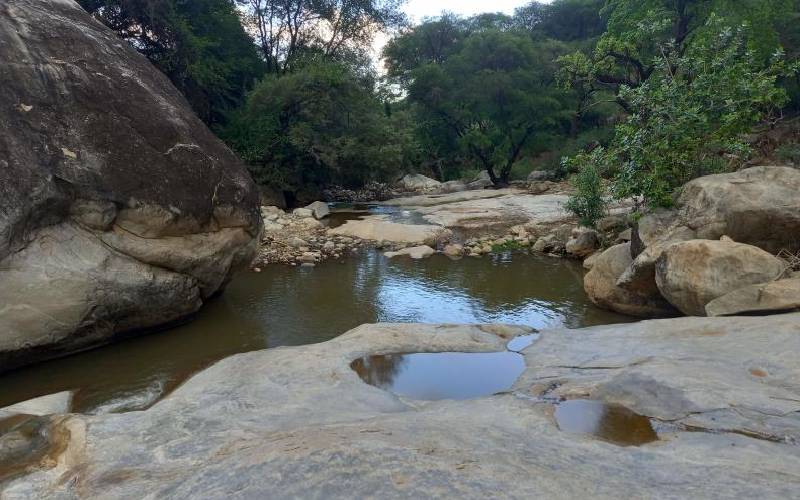 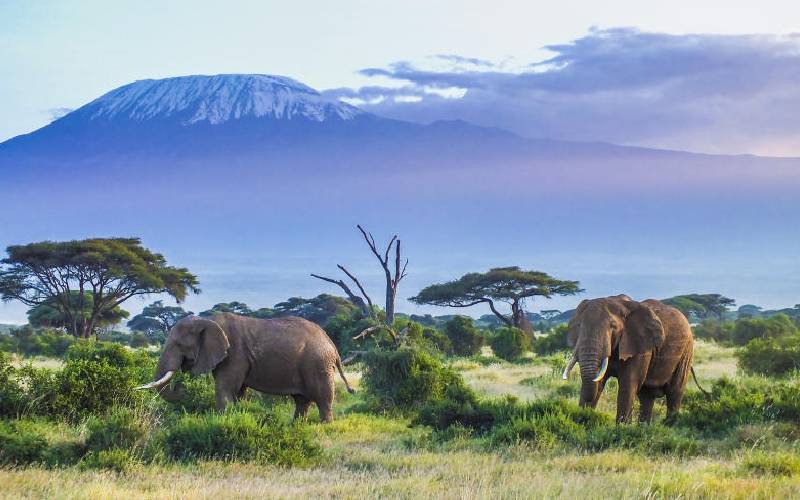 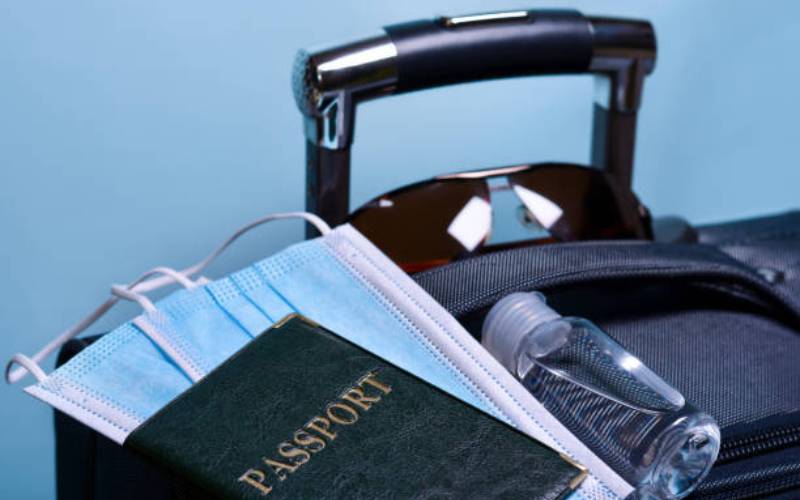 Plan a family vacation where all feel safe