The marvels of Meru

Meru was home to George and Joy Adamson in the 1960s. When the Adamsons were there, the warden Peter Jenkins, a legendary figure in the Kenyan wildlife department, was responsible for establishing Meru National Park. George Adamson had his camp in Kora, Meru where he raised and released his lions and ironically met his sad end.

Meru is framed to the northwest by the Nyambeni Hills, which separate it from neighbouring Shaba in Isiolo and the wild Tana River forms the boundary between the two. Located in the larger Central Kenya, you can get to Meru via the main highway that passes through Nyeri, Nanyuki and Meru. There is also a second route that is via Embu-Meru Road.

Within Meru is the Meru National Park, a game sanctuary that straddles the equator and is bisected by 13 rivers and numerous mountain-fed streams, making it an especially beautiful area of Kenya. It has diverse scenery from woodlands on the slopes of Nyambeni Mountain Range, north east of Mt Kenya.

Within the Meru National Park, you can view a variety of animals that includes: lions, elephants, cheetahs, leopards, black rhinos, zebras, gazelles, the oryx and some of the rarer and lesser known antelopes, such as Kudu and duiker, and the common dik   dik,  one of Africa’s smallest antelopes.

Large prides of lion and some of Kenya’s largest herds of buffalo can be easily sighted here. A majority of the 13 rivers are full of hippos and crocodiles; and fishing mostly for catfish is permitted at campsites and along the Tana River.

In the mid 1980s, the park suffered from a great deal of poaching, however, KWS armed wildlife security patrols have driven out the poachers, and the elephant population has stabilised with breeding herds settling down.

There are over 300 species of birds that have been recorded within the park including: Red-necked falcon, Heuglins courser, brown-backed woodpecker, sunbirds Peter’s Finfoot Pel’s Fishing Owl, kingfishers, rollers, bee-eaters, starlings and weavers.

The park is most famous as the setting for Joy Adamson’s book Born Free, the story of the Adamson’s life and research amongst lion and cheetah. Elsa the lioness was the most well-known and her grave is marked here.

While in Meru, you could also visit the 40 square kilometre Rhino Sanctuary. So far, this project, which is home to both white rhino and the indigenous black rhino is doing well in hosting the endangered rhino.

Meru boasts of an array of accommodation facilities within and outside the town. They include; Meru Mulika lodge, Elsa Camp, the New Leopard Rock lodge, the Kindani campsite, the Bwatherongi KWS bands, the Murera bandas and Rhino River Camp, an unusual and exclusive camp inside the park, where the legend of Elsa the lioness began.

You will part with an average of Sh2, 500 per night with some lodges charging to the tune of Sh7, 000 for their accommodation facilities on a full board basis.

For a tourist, the basic activities that can be done here include game drives, a visit to the museum and cultural places, swimming, hiking, nature walks and bird watching.

Church of the Torch, Thogoto

“It is difficult to know whether to appraise most of the patience and drive of the master mason or the teachableness and work of these Africans whose parents were entirely un-civilised. The result is a thing of beauty.”— The Glasgow Herald September 9,1933 about Church of the Torch, Kimuri. 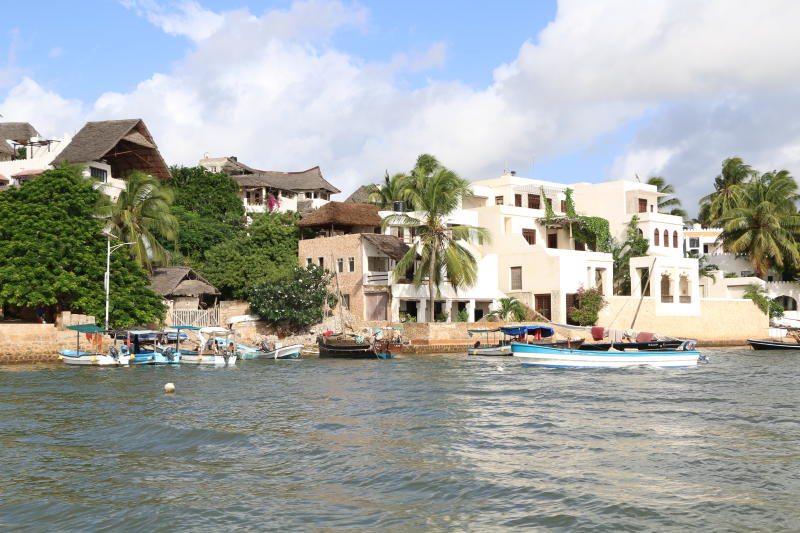 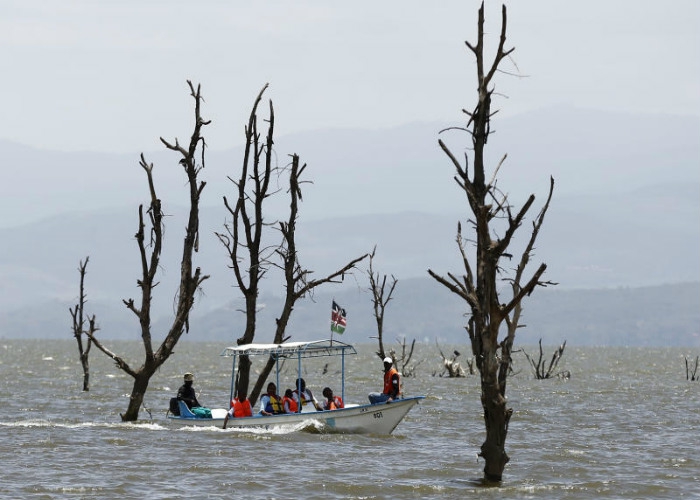