The most celebrated and decorated Hollywood stars from Kenya are Lupita Nyong’o and Edi Gathegi. Closely following in their footsteps is Melvin Alusa.

By Boniface Mithika | 17 hours ago 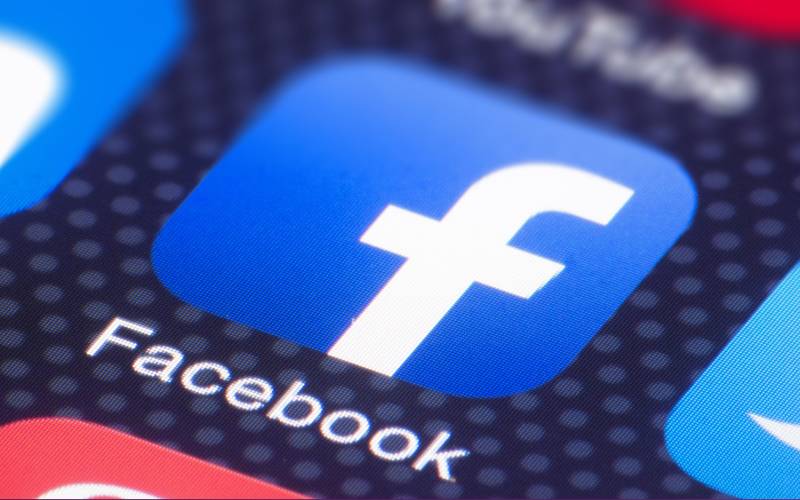 Available to view on a dedicated ‘Made by Africa, Loved by the World’ microsite and the official Facebook Africa page.

obert Powell's the bloke who played "Jesus" in the movie,"Jesus of Nazareth" (1977) told people to stop worshiping him as if he is the real Jesus.

I haven’t met DJ Afro in person but through a number of movies he has played the role of a commentator just like the legendry football commentator Mohamed Juma Njuguna. Both commentators watch TV thousands of miles away from the scene of action and commentate. Whereas the former does it for movies the latter dwells on the world of sports. 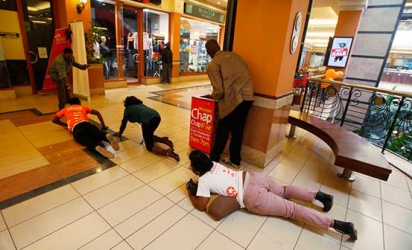 What Kenya's blue movies say about our standards of living

Pornography is a weird thing. Everyone watches por...

Film buffs gather in Nairobi and Kisumu this week ...

Caro Nguta of Dream House Productions is an upcomi...

Couples fight over the TV's remote control with th...

Why Nigerian movies do so well

I have never managed to watch a Nigerian movie to ...

New kid on the local screen

Big screen in limbo as State takes back seat

The film industry in Kenya has not been receiving ...

Making a movie that costs nothing

The time around Christmas and New Year is always f...