Uhuru has outlined 4 key pillars that would drive his economic agenda in his last term. 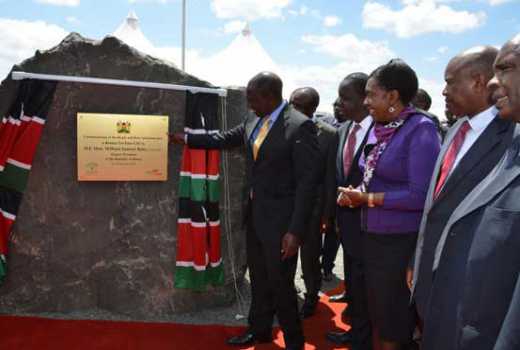 By Peter Muiruri | 4 years ago

Known as Station F, it will be the world’s biggest start-up campus. The idea was pioneered in 2014 – a year after former President Mwai Kibaki unveiled Konza Techno City – by French entrepreneur and philanthropist Xavier Niel in Paris. Station F will host about 1,000 start-ups.

The traffic stretched for several kilometres between the Namanga road junction and Malili township near the Konza Techno City.

Three counties are laying claim to the ambitious Konza Techno City project, raising serious concerns on its exact location. Leaders drawn from Machakos, Kajiado and Makueni counties have disagreed on the location of the project.

New mega mini-cities are all the rage in Kenya and...

President Kibaki: Why I believe in Konza Technology City

Konza Technology City is an ultra-modern and visio...