The Kenya Tea Development Agency (KTDA) could revert to its old status as the industry regulator while a raft of levies charged on players along the value chain dropped.

This is if a new Bill aimed at reforming the tea sector and give farmers more say in decision making sails through Parliament.

The proposed law aims to achieve farmers’ net return to operational cost ratio target of 75:25 through production of best quality tea and match production to demand. The MP also wants the Ad Valorem Levy reduced from one percent to 0.75 percent in line with Section 10 of the Crop Act.

In an industry where tea brokers make way more money than the farmers, the Bill wants an enhanced regulation of tea brokers whereby the Agriculture, Fisheries and Food Authority (AFFA) will police the brokers and from time to time review brokerage fees.

As an authority, KTDA will be charged with expanding and developing new markets for tea through a review of the value chain to maximise value for farmers.

The Bill aims to promote value addition in the tea sector through establishment of common user blending and packaging facility.

It also proposes establishment of a two-tier Kenya Tea Council at the County and national governments level as a forum for the tea industry and be used to promote tea markets and exports.

Also, it calls for the review of governance in small holder tea subsector to ensure directors and employees of management agents and Authority are not directors of tea companies or factories they manage.

The Bill wants the development of a fertiliser subsidy for tea farmers through sustainable mechanisms and strengthening of the tea development and tea research institutions like the Tea Board of Kenya and Tea Research Foundation of Kenya.

The new Bill comes after the release of the Taskforce Report on Tea Industry that was commissioned by President Uhuru Kenyatta in 2016 to look into how to improve tea farmers’ earnings. The taskforce, chaired by Mr Kagiri Kamatu, came with radical proposals that could have changed the way the highest export-earning industry operates.

Among its proposals was the restructuring of KTDA and review of its contracts with farmers; reduction of levies and the establishment of a regulator for the industry, years after a similar body was scrapped.

Guilty parties will be liable to a fine of up to Sh500, 000 or jailed for a term not exceeding two years, or both.

By James Munyeki | 12 minutes ago 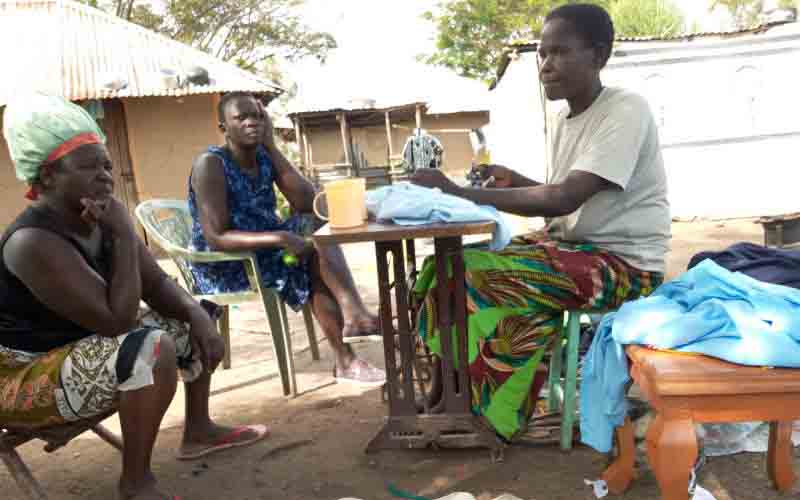 By Lynet Otieno | 42 minutes ago

By Thompson Reuters Foundation | 4 hours ago