Donors must exercise caution if results are to be achieved

The women streamed in slowly. Although the meeting had been set for 9am, the first arrival, besides that of the host who was also a few minutes late, was almost an hour later.

By the time most of the invited guests to the small meeting had arrived, it was past 10.30am. The host repeatedly apologised on behalf of her guests, humorously blaming the Coastal ‘taratibu’ attitude, which encourages residents to take their sweet time before going anywhere or doing anything. I wondered why she did not apply her inherent wisdom to advice her colleagues that the meeting was an hour earlier so they would be in time one hour later.

Eventually, some members arrived and we started the meeting once a quorum was determined. The venue of this review meeting was the offices of Coast Women in Development located in Mishomoroni, Mombasa. The organisation’s name evoked powerful images of women collectively charting formidable programmes that would free them from economic and cultural dependencies. I expected to hear numerous successes and challenges faced by women from this land of sun, sand and beaches.

My first disappointment was the choice of venue for the meeting. Our host directed us to a room behind a cyber cafÈ. My second surprise was the lack of a notice board or sign indicating these were the offices of Coast Women in Development. When I enquired, I was informed the sign was uprooted and destroyed during the post-election violence.

Okay, I thought, but that was more than a year ago! Was she implying this ‘powerful’ organisation lacked even the most meagre of resources to erect a cheap signboard? As I pondered that phenomenon, I couldn’t help but notice the words ‘cyber cafÈ’ and other services provided therein were boldly painted on the external walls and windows.

The meeting eventually kicked off and representatives of the different organisations working with women, men, children and youth shared their experiences. All of them sang the same song — that they were committed to the principles of their organisations, that they worked hard to reverse the socio-economic challenges of their individual communities and that they would do a lot more if they had the funding. That pronouncement hardly was surprising.

What was surprising, however, was the news that some of these community-based, faith-based and non-governmental organisations were established more than six years ago but only seemed to act when funding was availed.

I could see the UNFPA programme officer, Florence Gachanja, the national gender-based violence co-ordinator, Queen Katembo and the other UN officers squirm in their seats. I suspected they were wondering how they could justify the need to fund organisations that don’t have much to show for their years of work.

I was not wholly convinced the organisations we met in Mishoromoni have the capacity to single-handedly deal with these problems unless they come together and form a network that would team up their strengths to enhance their forces on the ground and simultaneously enjoin organisations whose strengths lie in their weaknesses. By combining forces and leveraging each other’s strengths, the organisations would, through the network, grow into a formidable force to reckon with.

For instance, if a group that works with rape survivors and battered wives teamed up with an organisation whose forte lies in seeking legal redress for these crimes, wouldn’t the first group benefit from the second group?

And wouldn’t the second group increase its visibility by fighting for, lobbying and securing wins for the survivors? And wouldn’t donors then want to partner with such organisations whose results are evident for all to see and who then inspire confidence among their communities?

Failure to act has drawn The Hague

Politicians across the political divide appear to be reading from different scripts on how to hand over post-election violence suspects to the International Criminal Court. 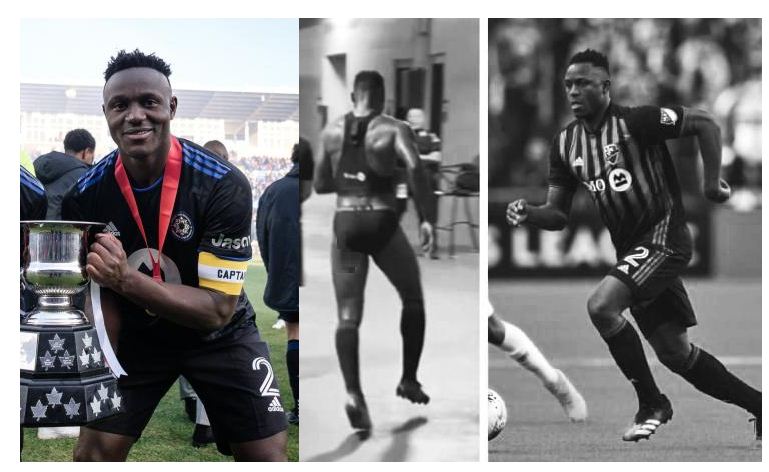 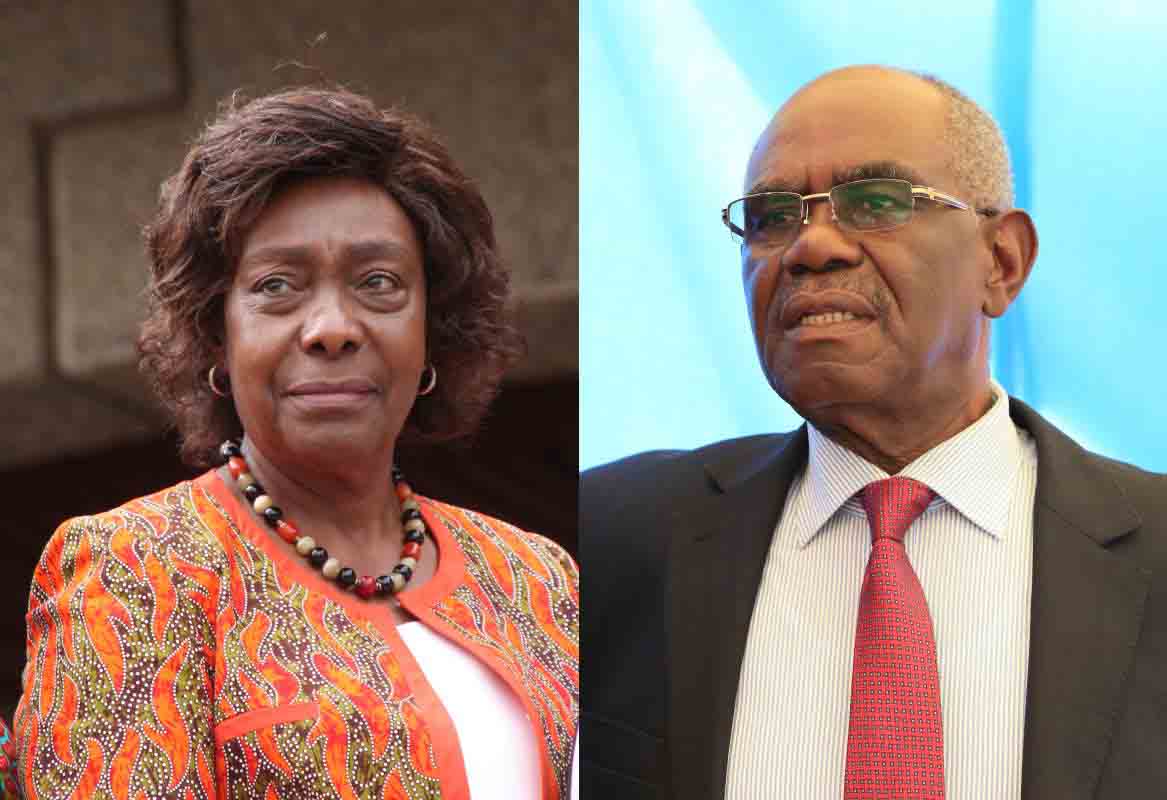