Still, the eloquent sophistry of his claim about the burden of choice between doing the right thing and counting the cost of those decisions has not been interrogated.

Although the president alleged that the growth of Kenya’s independent institutions had stretched the country’s democratic boundaries to the limit, reality bears witness to the contrary.

Parliament is suffocating in the armpits of Uhuru’s political patronage, where his party swiftly de-whips dissenting voices as soon as he chairs a parliamentary group meeting. He has refused to appoint new commissioners to the Kenya National Commission on Human Rights after the term of the last office holders lapsed in 2019. He has stubbornly refused to fill vacancies in the Independent Electoral and Boundaries Commission for over two years, and held off filling the vacancy in the Controller and Auditor General’s office for a year.

Indeed, independent institutions — once the beacon of hope in the 2010 Constitution — have stretched the limits of Kenya’s despair.

Uhuru again publicly took umbrage at the decision of the Supreme Court to nullify his election in August 2017, and now claims that it occasioned the loss of Sh1.084 trillion.

By his logic, the court should have overlooked or excused the IEBC’s failure to follow the law and deliver a verifiable election. If, indeed, money was lost because of errors in the election, the IEBC commissioners would be the natural bearers of the consequences of their failure.

Uhuru has not only allowed three members of the commission to remain in office, but has in fact appointed three others who resigned in 2018 to diplomatic postings abroad.

Ironically, the nullification of the 2017 presidential election provided the political Damascus moment for Uhuru to start on a new course to reset the context of electoral competition by amending the Constitution. Every opinion poll conducted in Kenya since the president’s rapprochement with opposition leader Raila Odinga has marked out the Building Bridges Initiative as a singularly unpopular enterprise.

Uhuru’s characterisation of the recent constitutional court’s decision to annul many processes to amend the Constitution as “an attempt to stop the will of the people expressed through BBI” is disingenuous. At BBI’s most mature stage, in February 2021, researchers polled just 43 per cent support for the initiative to amend the Constitution. The will of the people is often dressed in more obvious numbers than what BBI has so far.

The signatures in support of the BBI process had been obtained through sleight of hand and official compunction where administration officials such as chiefs, officers in medical facilities and other public institutions made the signing of the roll a condition for receiving services.

The president lays the blame for the failure of the BBI process to pass constitutional muster at the doorstep of the Judiciary by asking judges not to read the Constitution and the law, but rather subject their decisions to a cost-benefit analysis.

Unbeknown to Uhuru, the decision of the five-judge bench on BBI had Article 10 writ large over it: it considered and embraced principles such as patriotism, national unity, sharing and devolution of power, democracy and participation of the people.

He poses the question of who would bear the burden of stopping the BBI constitutional amendment. The people who should bear responsibility for BBI are known: They have publicly but unsuccessfully promoted it for the past three years.

The president’s tirade against the Judiciary was only a curtain raiser for further assaults on the Judiciary, which followed in the week with the cherry picking of 34 judges from a list of 40 nominated for appointment.

A former vice-chairperson of the Judicial Service Commission (JSC) confirmed that the judges whose names were omitted from the list of those appointed had changed from the one Uhuru presented two years ago. That is a serious charge, but it is not surprising.

Over the past decade Uhuru’s legacy has been passage of laws subsequently struck down by the courts for being unconstitutional; the disobedience of court orders; and now his attempt to alter the social contract the people made among themselves. If anyone has stretched the limits of the Constitution, it is the president.

His frustration with the Judiciary stems from the fact that his quest to have untrammelled control over Kenya has been stopped by the courts. He has packed JSC with his allies in an attempt to extend control to the courts, but apparently that has not been enough to shield his decisions from critique.

The global impact of the Covid-19 pandemic, especially the sudden shock to economies has been unprecedented in recent history.

In 2009, Mr Mati and some MPs alleged that President Uhuru Kenyatta had inflated figures when he sought extra funds for the 2008/2009 financial year.

Ruto: I would have appointed the six remaining judges 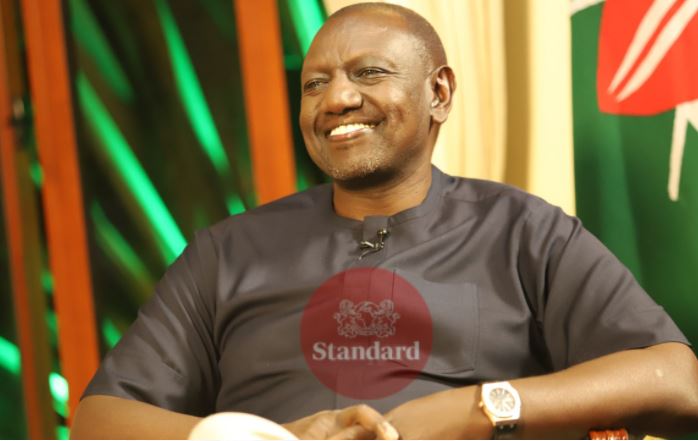 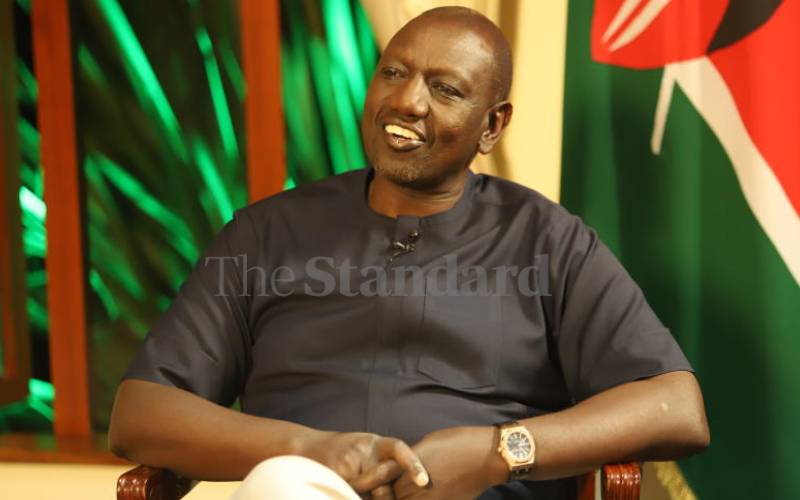 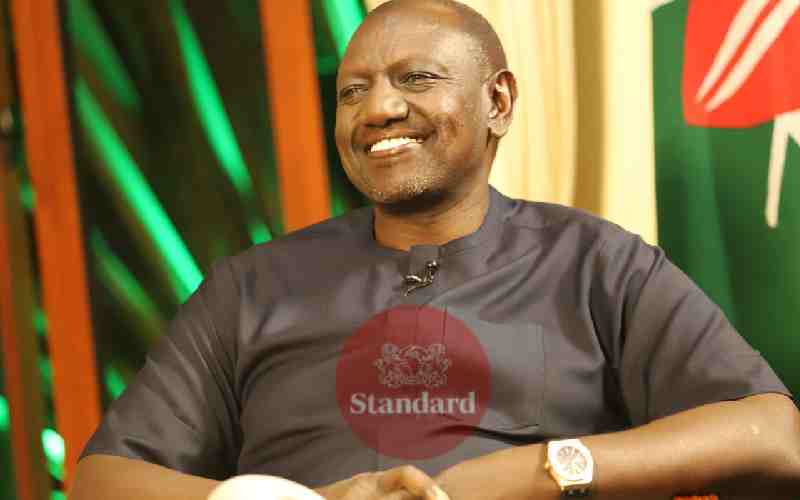 DP Ruto: I doubt Uhuru can back Nasa principal for 2022 race
Feedback