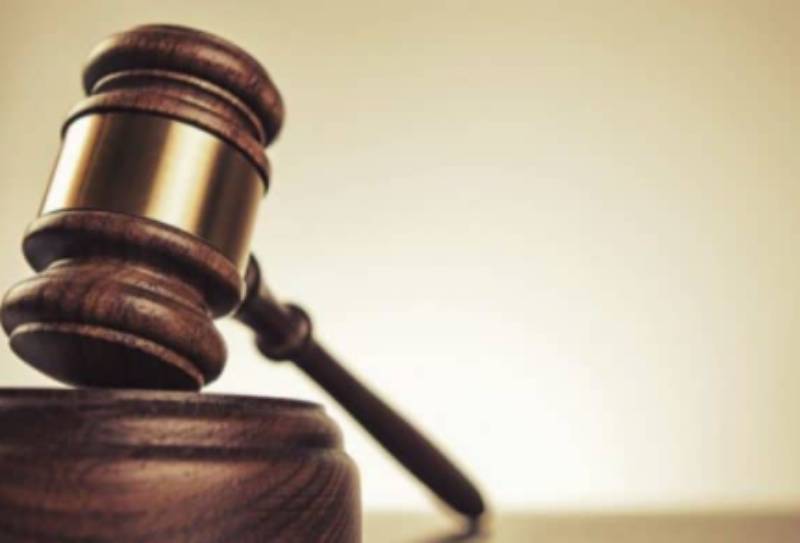 A petition has saved High Court judges and their spouses from losing their diplomatic passports and not receiving VIP treatment at Kenyan airports.

Justice James Aaron Makau, in his ruling, termed the decision to exclude the judges from the Third Schedule of the Kenya Citizenship and Immigration Regulations, 2012, as discriminatory.

The schedule, which lists officials entitled to diplomatic passports and VIP treatment, was published by the Interior Cabinet Secretary and the Director of Immigration Services. Kenya’s diplomatic passports have red covers as opposed to blue covers for ordinary citizens.

Justice Makau issued the orders last week following a petition filed by one Jonathan Munene in 2019.

Munene filed the case on behalf of the judges of the High Court and those of courts of equal status such as Employment and Labour Relations Court and Environment and Land Court.

Justice Makau said failure to include the judges in the list was arbitrary and unreasonable, and amounts to discrimination against all persons serving as judges of the High Court of Kenya and those of equal status, contrary to Article 27 of the Constitution.

He issued a declaration that the distinction and differentiation in the treatment of the judges by the CS is unconstitutional.

He also issued a declaration that withdrawal of access by the judges to VIP lounges at airports was in contravention of the Constitution.

“An order of mandamus be and is hereby issued reinstating the judges of the High Court and courts of equal status to the rights and benefits previously enjoyed by them, which includes but not limited to, provision of diplomatic passports to the judges and their respective spouses,” reads the judgment.

He said that the judges’ spouses be included in the schedule and, or otherwise, restore to them and their spouses’ right to diplomatic passports.

The exclusion of the judges from the list of those entitled to diplomatic passports in 2019 followed the publishing of a Legal Notice in June 2012.

In the notice, persons entitled to hold the diplomatic passports were listed as President, Prime Minister and Vice President/Deputy President alongside their immediate family members. Also in the list are CSs, Secretary to the Cabinet, Principal Secretaries, Speakers of the National Assembly and the Senate alongside their spouses.

The Chief Justice, Deputy Chief Justice, judges of the Supreme Court, Court of Appeal judges, the Attorney General, Director of Public Prosecutions, Solicitor General, Controller of Budget, Auditor General, Governor of the Central Bank, Clerk of the National Assembly, Chief of the Kenya Defence Forces, Service Commanders of the KDF, Director-General of the National Intelligence Service, Inspector General of the National Police Service, county governors, Aide-De-Camp to the President, former presidents, former PMs and former VPs were also listed among those entitled to diplomatic passports and VIP treatment.

The Foreign Service Officer, their spouse and children below 19 years were also included in the list.

Justice Makau noted that before the regulations came into force, all judges of superior courts were routinely issued with diplomatic passports.

Munene, in his petition, had said he noted that the Director of Immigration Services declined to renew diplomatic passports of judges and also stopped them from accessing VIP areas and airport lounges which was enjoyed by all serving judges of superior courts.

In their defence, the AG, the Ministry of Interior and the Director of Immigration Services, said Munene had no capacity to file the petition on behalf of the judges because his individual constitutional rights had not been violated.

President Uhuru Kenyatta said more doses are expected towards the end of this month or early April.

When to buy or sell currency

Investing when it is under the average historical performance