What is causing you sleepless nights 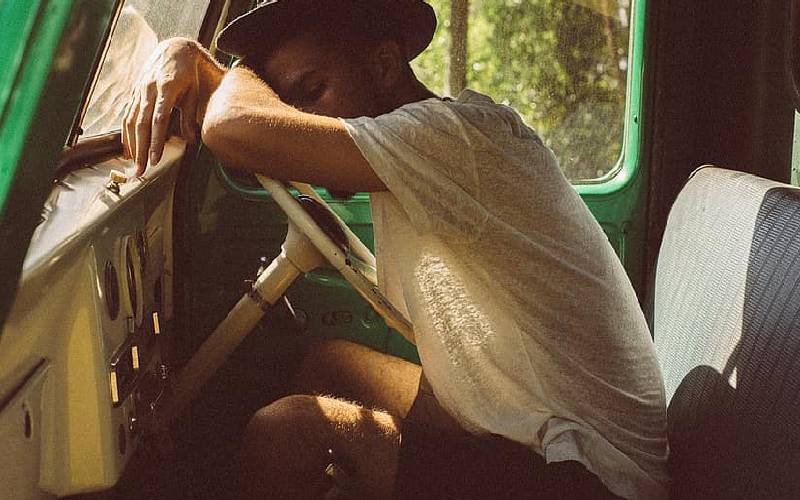 About two million Kenyans are not sleeping well including children, teenagers and adults particularly those struggling with overweight and obesity.

Most of these, about 1.8 million are men who take alcohol and smoke, are likely to be overweight and have a serious snoring problem.

The Taskforce on Mental Health, which presented its report to the Ministry of Health in July, warned of increasing sleep-related stress and ill health among Kenyans.

Poor quality sleep the experts say may lead to serious health and social problems such as high blood pressure, heart conditions and stroke. Inadequate sleep in children has also been associated with aggression and learning problems.

Obesity which affects about 13 million Kenyans has been associated with poor quality sleep leading to poor academic and work performance.

For example, a study among commercial vehicle drivers in Kenya found a link between traffic accidents and sleep problems.

37 per cent had the condition called obstructive sleep apnea, characterised with heavy snoring and disturbed sleep. Of those with a sleeping problem a quarter were obese, a significant number smoked, had hypertension and a history of past traffic accidents.

“Sleeping disorders are a risk factor for drowsy driving and car crashes due to excessive daytime sleepiness which presents a major public health problem,” wrote Wanjiku.

Wayua, 47, weighing 93 kg, and a diabetic working at a call centre in Nairobi, says she has had to change work shifts almost every two weeks due to daytime drowsiness. “My boss is not impressed and I doubt I will last much longer at work.”

Wayua says if it is not tossing all over the bed, it is nightmares. ”I just can’t sleep.”  Wayua is not alone with data showing obese persons are at high risk of both diabetes and sleeping problems.

A team from the hospital and the University of Nairobi had recruited 228 diabetic and 112 non-diabetic participants, the latter for comparison.

These findings, published in the BMC Endocrine Disorders suggest that low quality sleep in diabetics may lead to poor sugar control and even heart diseases.

It is estimated there are about half a million Kenyans with diabetes and number expected to triple within the next two and a half decades. At the same time, about 13 million people are either obese or overweight hence possibly not sleeping well.

But poor sleeping is not just for the sickly as found recently among students in Meru, Chuka, Kenyatta, Jomo Kenyatta, Nairobi and Egerton public universities.

Dr Raphael Mwiti Gikunda, lead author and lecturer at Chuka University had assessed the quality of sleep among 100 students aged 18-26 from the six universities.

“Majority of the respondents, 56 per cent, were found to sleep for between 5 and 6 hours against the recommended 7-9 hours for this age group.

40 per cent reported missing lectures due to drowsiness during the day with stress cited as the main cause of poor sleeping patterns.

Family problems, relationship breakups and inadequate pocket money were the causes of loss of sleep in that order.

“Students who had scored Ds and Cs had lesser hours of sleep than the recommended,” says the study published in Merit Research Journal of Education and Review.

But even younger children are having sleep problems. A 12-country study including Kenya found the consumption of sweetened drinks and too much screen time are denying children adequate sleep.

Pupils in Nairobi primary schools, the study found to spend more than the recommended two hours per day behind the TV, computer and mobile phone screens and gaming gadgets.

“Limiting screen time among children and youth to no more than two hours a day may help prevent overweight and obesity among these groups,” says Prof Onywera.

Dr Frank Njenga, a psychiatrist and chairman of the mental health taskforce, says good sleep is a must for everybody.

“Sleep is a critical component of our health and well-being, and those who practice good sleep hygiene will end up in good health. A great deal goes on during the night as you sleep.”