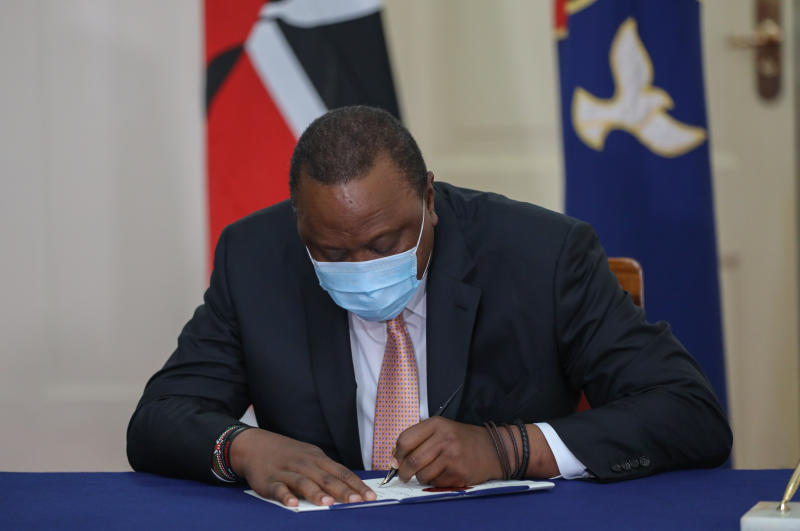 Besides offering home owners better security for loans as banks have more confidence in title deeds, the new law ends many years of anguish for many buyers who have been defrauded by developers.

The new law bars developers from constructing additional buildings after selling some units following the review of the Sectional Properties Act of 1987.

In his seventh State of the Nation address, President Uhuru Kenyatta explained that this was part of his agenda to ensure universal access to affordable housing by Kenyans as part of the Big Four agenda.

Knight Frank Kenya Managing Director Ben Woodhams welcomed the law, noting that it would help increase uptake of mortgages in the country.

"I have always advocated that there are not enough mortgages in this country, and anything that can assist in financing to people to buy their home, particularly the first home, should be supported by everybody,” said Mr Woodhams.

Two years ago, there were only 26,187 mortgage accounts valued at Sh223 billion, according to data from the Central Bank of Kenya.

While the Sectional Property Act of 1987 also provided for division of buildings into units to be owned by individual proprietors and common property to be owned as tenants in common, the title was owned jointly.

No title deed was issued to common property but upon registration of a sectional property plan, a register is now opened for the common property. The schedule of unit entitlement, the addresses for service of notices on the body corporate and alterations of by-laws are recorded therein.

“A corporation is then incorporated by the act of registering the sectional property plan. The corporation has perpetual succession and a common seal and is capable of suing and being sued in its corporate name,” said Julius K’Obado, a licensed land surveyor.

Many relatively new homeowners buying up the numerous apartments sprouting up across the country’s landscape are not aware that unless the property mother title is locked to ensure it cannot be used in a transaction without the consensus of all the owners, they are exposed to a number of risks that could quickly turn their investments into nothing but ‘air space’. 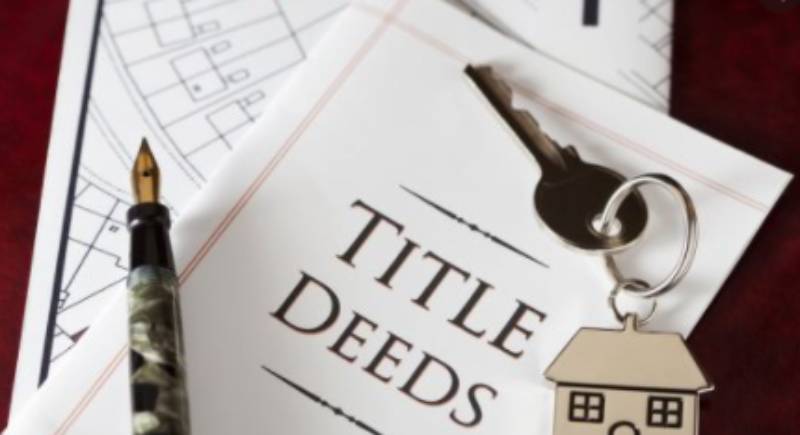 Also with the new law, developers will not be allowed to construct additions on the same parcel of land where the sold block of apartments stand.

With the amendment, buyers get the actual environment they are buying into, rather than getting duped about the availability of open spaces only for the developer to later erect another set of homes.

President Kenyatta, who noted that the law will bring 'clarity' to the industry, said this is just one of the changes in his quest to ensure affordable housing. This follows the unveiling of a pilot project at Park Road last week that consists of 1,370 units on 7.9 acres.

"We have also concluded the successful incorporation and capitalisation of the Kenya Mortgage Refinance Corporation. This corporation will improve mortgage affordability, increase the number of qualifying borrowers, and result in the expansion of the primary mortgage market and home ownership in Kenya while also deepening the capital markets through large-scale medium to long-term refinance options,” said the President.

"For example, in Samburu County only 2,000 group ranches were titled by the preceding administrations. But up to early this month, my administration alone had issued 10,000 titles, and by January of 2021, we are on course to have issued a further 15,000 titles.”