A peek into the stormy life of a childless couple 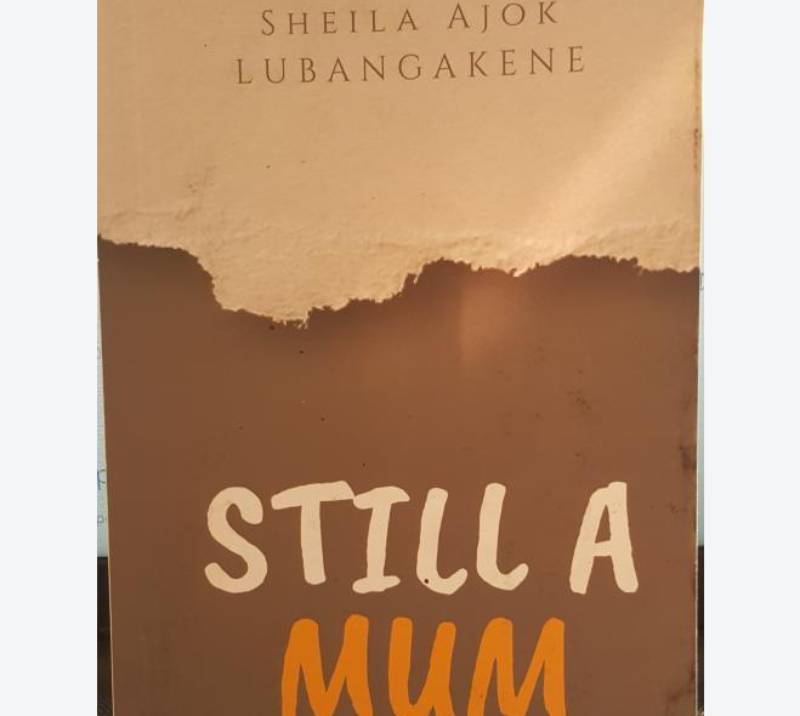 "We spend so much time in our young adulthood trying to avoid getting pregnant that somehow an inadvertent myth has developed that it's easy to conceive."

That's the preface to Still a Mum, a book by Ugandan writer Sheila Ajok that gives readers a front-row seat to the tumultuous life of a couple who have been in a childless marriage for 15 years.

The fictional couple, Mark, a lawyer in the military, and Akeyo, a bank teller, has unsuccessfully tried to conceive thus putting a strain on their relationship. The two desperately want to have a biological child and struggle to keep their marriage afloat as they consider other options.

Despite visualising herself cradling an infant and imagining a house full of squealing little children, Akeyo has to contend with a blocked fallopian tube. Akeyo's struggles are loosely based on the author's struggles with miscarriages and secondary infertility.

Still a Mum also draws inspiration from the lives of the author's close friends who have struggled with infertility and had to deal with difficult relationships, infidelity, lack of spousal support, and interference from the extended family. That is perhaps why, although a work of fiction, the book feels and reads like an autobiography.

It is set during the political turmoil of Uganda in the early 1980s, and introduces us to a young Akeyo who is growing up in a tight-knit family in Uganda and Kenya. Years later, Akeyo meets a dashing young lawyer and romance blossoms. But despite their love, their marriage is hollowed by the failure to conceive.

After Mark passes a fertility test, Akeyo is put on a regimen of drugs to stimulate the release of eggs. Thus begin the treatments that leave them financially bankrupt and emotionally drained.

Some parts of the book read like a go-to guide or checklist that couples have to follow: always carry your file when going to a different doctor, and ignore the stares of nurses and doctors. Also, in vitro fertilisation carries the risk of side effects but they can be managed easily.

While Still a Mum allows a peek into an intimate and private topic, it only lets the readers in as far as the waiting area. We do not see Akeyo beyond her desire to have a child, and there is almost nothing to say about her husband.

By the end, Akeyo has had five miscarriages and a stillbirth, while one baby dies hours after birth. The reader is left wondering how long the author will allow Akeyo and Mark to suffer. One can only hang onto the slim possibility that maybe this time they will be successful.

It's a blow when the fertility doctor warns that there is a probability of a child conceived through fertility treatment being born with birth defects, or multiple births. When Akeyo learns that she is expecting a girl, she also receives confirmation that the child will be born with brain and feet defects.

In the midst of Akeyo's struggles, the author questions the need of going through so much trouble trying to avoid conceiving in one's younger years only to suffer in later years.

At its heart, Still a Mum is also a story about marriage and faith. Akeyo wears her Christianity on her sleeve, which arguably prevents her from confronting issues that crop up in her marriage such as physical abuse and infidelity. But her faith is the anchor that steadies her ship in the midst of the tumult.

The book also serves tropes and clichés of a cheating husband who secretly has children with another woman, and the nosy in-laws who push for a fertile wife.

There are some errors in the text, for instance, a quote in the preface that is wrongly attributed to Vicki Philpott rather than Siobhan Sharp. But the printing mistakes, misplaced commas and inconsistencies in the narrative can be overlooked in favour of a story that is not heard enough.

The book is locally available for Sh1,000.