Use education to promote creativity

Only when the last leaf has fallen, the last tree has died, and the last fish been caught will we realise that we cannot eat money.

That is a paraphrase of a Native American proverb, which is also found in Fifty Shades of Grey, a book some have said is just a raunchy novel.

What is clear though is that, these truths only occur when there is proper organisation, structures and deliberate effort to realise them.

Last year, Fifty Shades of Grey made a profit of  £9.8 million and E.L James took home a dividend of 2.6 million pounds.

Writer’s block is just a myth

Ruto challenges youth to become employers rather than job seekers

Isn’t it ironical, even sad, that Kenyans treat writing as the other thing?

There have been all kinds of arguments as we search for reasons for this state of affairs which range from lack of seriousness on the part of the publisher to non-payment of royalties.

I would like to submit that the problem has been the preparation of the actors of the writing and publishing world and as such, the reading public.

Surely, consumers cannot partake of a meal they have not developed an appetite for. This was even more apparent during this year’s PEN Kenya Centre Conference at Nairobi’s Michael Joseph Centre.

What came to the fore during this conference, themed Linguistic Rights and Minority Language Publishing, was that until people read or decide to read, it will not make sense to publish in local languages or publish books at all.

And questions came up: is it prudent for a country to publish in local languages? Should we even bother? Who will write? Who will read the published books?

Reading books in our local languages can be an uphill task even to the speakers of such a language, if they have not been practising the reading. Yet, as regularly expressed in the literary discourse spaces, Kenyans’ apathy to reading is nothing new.

What is becoming clear is that soon there might be a dearth of creative writers or at least those who take this venture seriously.

As I pointed out earlier, this lethargy stems from inadequate preparation of the consumers of the written word at an early age. Reading and creative writing are acquired over a period of time. This is where our learning institutions and the practitioners get it wrong.

They have been focusing on passing examinations by scoring the glorified A, instead of putting into considerations the realities of life that await the neophyte after school.

It has been a long time since the Makerere Conference and the debates about the abolition of the English Department at the University of Nairobi.

Actually, we have stagnated since then, and there has not been much effort, especially on the side of the educators, to grow creative writing and as such literature.

What we have, and have had are courses designed to deliver a teacher who cannot think beyond the rigid Teachers’ Service Commission’s Code of Conduct, schemes of work and lesson notes.

Educators in our institutions of higher learning sculpt a person whose only desire is to eventually, become the head of a department after many years of unrewarding service which is slaving in a system that almost always leads him or her back to the slave sculptor who pretends to make the teacher of literature better by conferring a Masters degree.

In truth, our system stems off independent and critical thinking. It propagates mediocrity with theses and dissertations that are never read by anyone else, apart from the overzealous supervisors, and which never lead to the development of literature.

We consume what we do not produce and produce what we never consume. Yet we do not pause and ponder why there is hardly anything that can be studied by literature students at the university, written by a Kenyan literature don, apart from what was written by a few pioneers of the literature departments many years ago. That we have printing presses at our universities and nothing comes from them — apart from the ubiquitous academic papers — is instructive on how our system replaces creativity with rigidity, more like Mr Bounderby in Thomas Hardy’s, Hard Times; they believe in “facts.”

They uproot everything else and replace them with academic fact. How boring is that! Should we be surprised that no one who has gone through this suffering wants to touch a book later on in life? This system has failed. It is about time we had a shift from the norm — the inflexible traditional scholarly view. It is about time we had courses at our universities that encourage creative writing. Educators should focus more on developing practical, useful learning materials and inculcating in their students, values that will foster the desire to read in future. This way we can reclaim the eroded reading culture.

At the same time, the learners need role models and educators should practise what they say.

Imagine if we had accounting lecturers who cannot balance books or medicine dons who cannot diagnose a disease they are teaching their students about.

Creative writing lecturers should have something of their own or their colleagues’ to show the learners.

This will motivate the learners more than when a lecturer goes on criticising other people’s work and the system without offering an alternative.

Age will soon be a painful number

They say age is nothing but a number, but try telling that to the Treasury mandarins on vehicle importation. 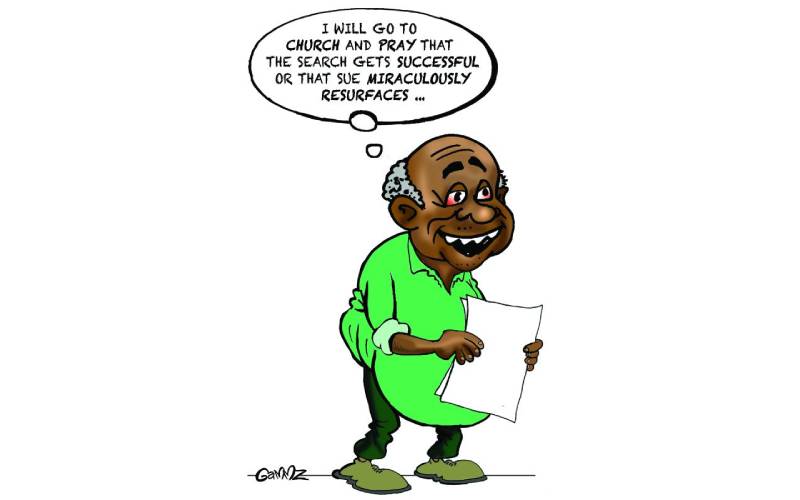 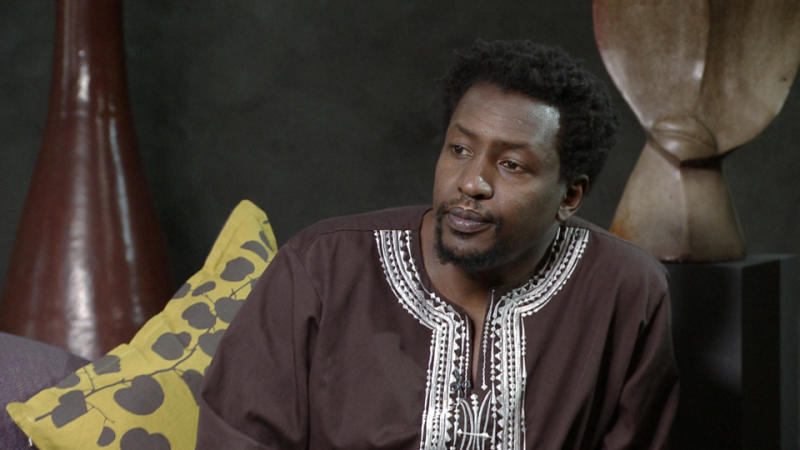 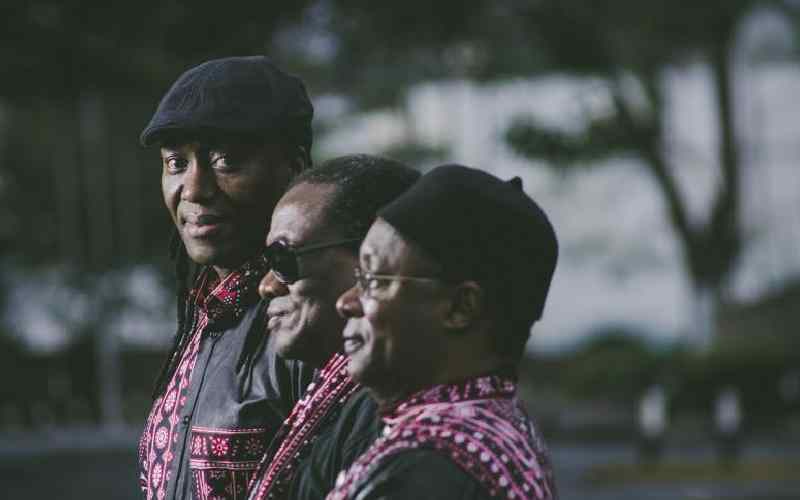 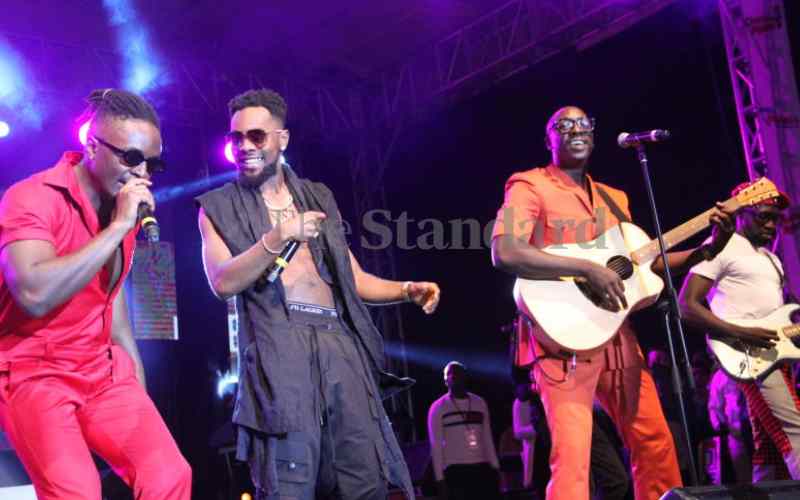