On the eve of the election, Beyonce took to her Tumblr to send a letter of support to President Obama. She expresses her respect for Obama, as well as the fact that he serves as an inspiration to her daughter, Blue Ivy.

Beyonce has been very vocal with her support of Obama, hosting a fundraiser for him, wearing hoop earrings bearing the President's name, and appearing in an Obama campaign ad.

Her husband, Jay-Z, has also been actively involved in supporting Obama. The rapper appeared at an Obama rally in Ohio Monday afternoon.

Naivasha MP John Mututho has now dropped his intentions of vying for the post of governor Nakuru County. 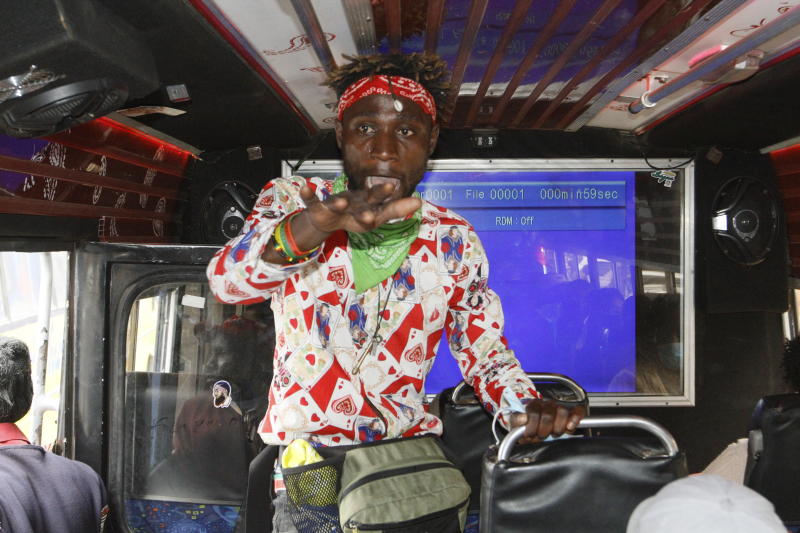