Letter from Shamakhokho and its entrepreneurship

My dream of visiting Shamakhokho, Vihiga County was finally realised after many years.

Like Navakholo, Kakamega County it’s a small town with a big name, a few kilometres off Kakamega-Kisumu road through Sabatia and Mudete.

It’s a more vibrant town than Navakholo. It’s well served with a tarmac road and has newer and higher buildings coming up. More food crops are on sale than Navakholo.

I decided to visit two other small towns, Serem and Cheptulu on the border with Nandi County. That confirmed a hypothesis - diversity is the mother of economic growth. The two border towns are more economically vibrant going by the number of economic activities. Serem, for example, has a bank.

Something else caught my attention. Mudete, is a town boasting of a tea factory and is even more vibrant. Tea is picked regularly and paid for in time which ensures some money in circulation, unlike sugar cane or coffee where one waits for months. Homes around there stand out in grandeur. That mimics central Kenya‘s tea zones.

Bricks are still on sale near Shamakhokho. I was told you have to get building stones from Kedowa, far away. I found few idlers in these small towns where car parking was never factored in.

All roadside space around Cheptulu, Shamakhokho and Serem was occupied by traders. I saw a few bars and was told that drinking is more of a “home affair.“

The air around Shamakhokho is fresh and clean. I felt that if I lived there, I would never grow old. There was an air of entrepreneurship too. A number of resorts have come up. I was told it was to take advantage of the elevation of Kaimosi College into a University and frequent visitors from cities.

I took matoke and tea in one of them. I was fascinated by a lady entrepreneur making seats, tables, trays, mwikos (wooden cooking spoons) and other household items from bamboo near Shamakhokho. I was told Flora plants the bamboos herself.

The effect of missionaries at Kaimosi beyond Shamakhokho was evident with a university, colleges, hospital and secondary schools. Quakers and Salvation Army are predominant denominations around Shamakhokho.

Visiting Shamakhokho and Navakholo left me convinced there are still innocent regions in this country, with cultures not too contaminated by modernity. One hopes that as these rural towns aspire to join the big cities they will keep their innocence, espoused by some traditional cultures with lots of courtesy. 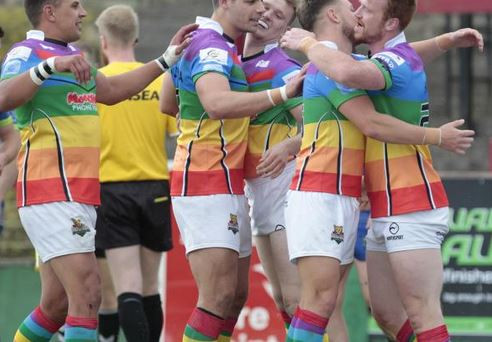 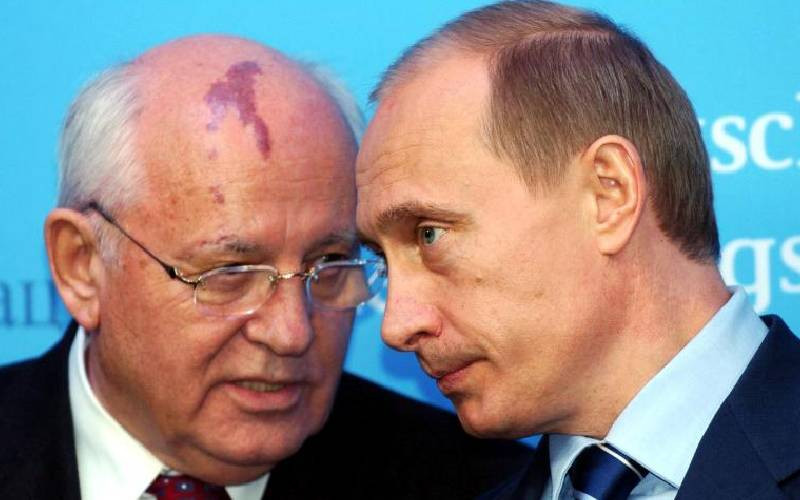 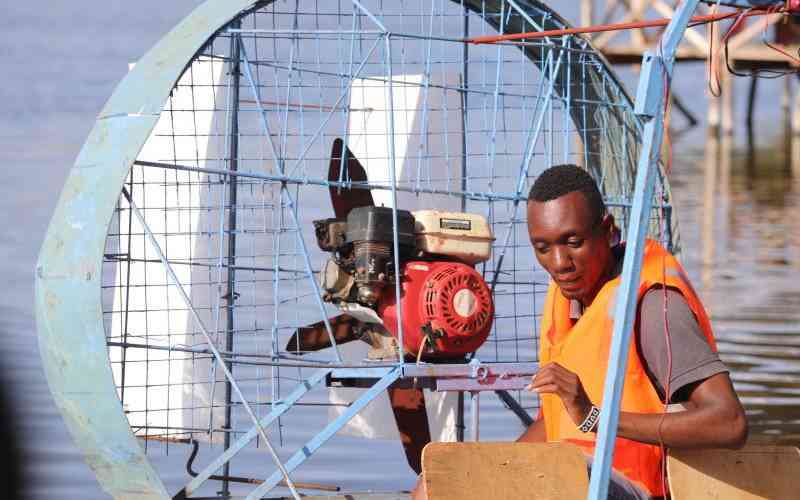 By XN Iraki 28 days ago
Xn Iraki
Premium With more innovation, counties can be centres of economic power 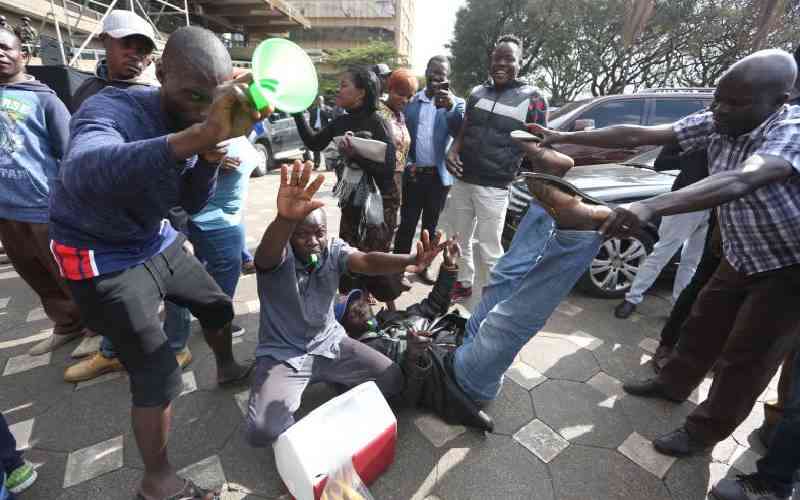 By XN Iraki 29 days ago
Xn Iraki
Premium Is our economy a hostage of politics?
.

By Washington Onyango 9 hours ago
Hockey
Hockey: Kisumu Lakers keen to bounce back after poor start