Malkia Strikers’ youthful outside hitter Veronica Adhiambo said she is a living proof that young players can make their dreams come true as she leaves the country today for professional volleyball in Turkey.

After her impressive performance at the World Championship that concluded yesterday in the Netherlands, Adhiambo was spotted by a Turkish Liga 1 side Tarsus Belediyespor who offered her a one-year renewable contract.

Adhiambo, who played for Kenya Pipeline before turning professional, is set to make her Tarsus debut on October 22 against Kolejliler side when the league that comprises 24 teams divided into two groups serves off.

“I hope and believe my journey at a young age will inspire other young players to follow in my footsteps and turn their dreams into reality,” said the 23-year-old Adhiambo.

The Sega Girls alumnus said she is incredibly happy to have joined professional volleyball at her young age. She previously turned out for Directorate of Criminal Investigations (DCI).

“I did not need any convincing to turn professional. This move will make me become a good player and continue serving Kenyan team at the highest level,” said Adhiambo, who recently made her debut at the global championships.

“I feel proud of my former school coach John Duro, Malkia Strikers teammates and all those who played a big role in helping me to realise my dream. I have been dreaming of turning professional since I was young and finally the dream has become a reality.

“My focus is to guide my new club to qualify to play at the top Turkish Sultans League.”

Sultans League is the highest professional women’s league in Turkey and it has 12 teams participating.

Adhiambo was the second best performer for Malkia at the global competition after scoring 50 points in six matches she played.

Kenya’s Sharon Chepchumba, who has since moved to Aris Thessaloniki club in Greece, after the world championships was Malkia’s overall best scorer with 66 points.

“My determination, hard work and prayers have finally paid off. I look forward to a better performance in Turkey,” said Adhiambo. 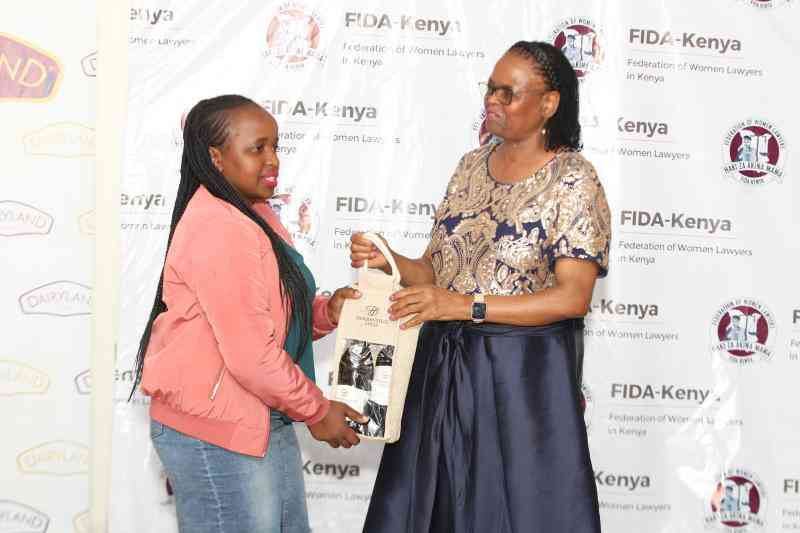 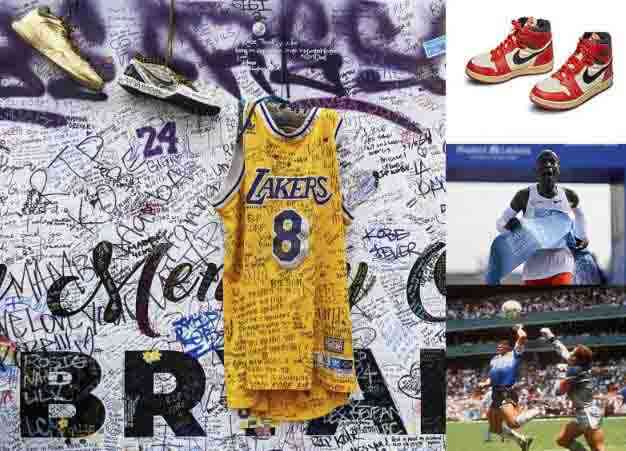